The Atlantic provinces have some of the least strict enforcements surrounding alcohol
Apr 28, 2019 1:49 PM By: Victoria Walton 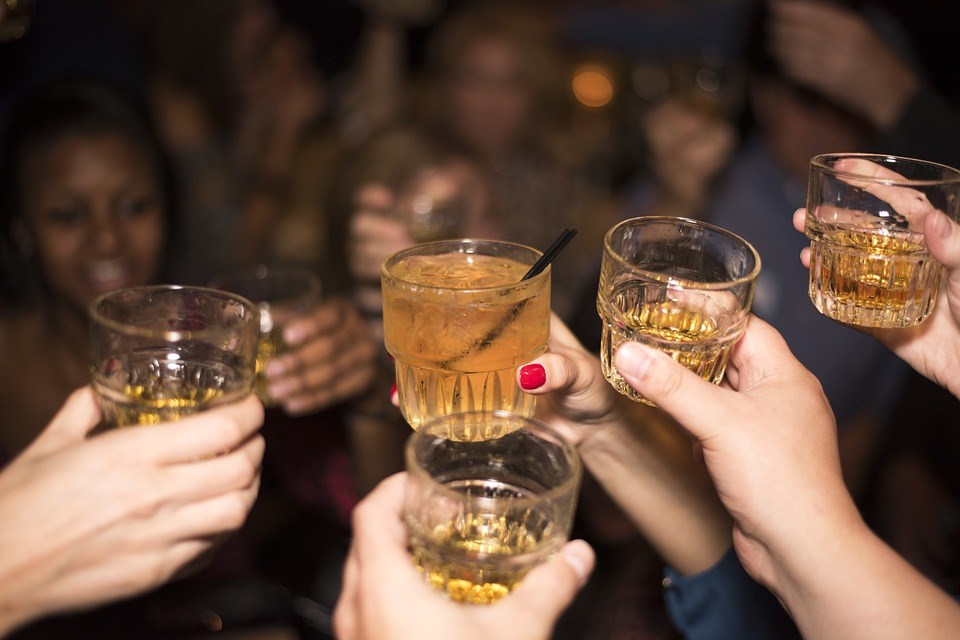 The Atlantic provinces have some of the least strict enforcements surrounding alcohol, says Kara Thomson, an assistant professor in the Department of Psychology at St. Francis Xavier University in Antigonish.

"Alcohol is a Canadian favourite product, it's very ingrained in our culture," Thomson tells NEWS 95.7's The Todd Veinotte show.

But as much as we enjoy alcoholic bevarages, there are also people that are harmed by it.

"People are killed all the time from people who were drinking and driving," Thomson says. "And domestic violence almost always involves alcohol."

In Nova Scotia, only 35 per cent of alcohol is sold at NSLC stores, controlled by the government.

The rest is sold at private stores or "on-premise outlets" like bars and restaurants.

"Evidence would suggest that maintaining a government owned system is better than a fully private system," Thomson says. "That's largely because when government is in control it's a lot easier to implement and enforce effective alcohol policies."

Thomson says that the estimated health care cost of alcohol in Atlantic Canada is 1.1 billion dollars each year.

"This is things like health care costs from injuries and deaths related to alcohol, enforcement costs and crime, as well as loss of productivity in the workplace," she says.

When studies were conducted across the country, Thomson says every single province and territory is in a defecit -- they're spending more money on alcohol-related health care than they're making from alcohol sales.

"In a privatized system it's really a financial, economic approach to retail sale of alcohol," she adds.

While some provinces have mandatory health warnings on liquor, similar to that on cigarettes, Nova Scotia does not.

"The liquor commission is creating these beautiful posters that are really educational, but there's no legislation that says they have to show them in the liquor stores at all," says Thomson.

Thomson also hopes to eventually see price scales based on the liquor content of a beverage.

"Right now you can buy let's say, a 7 per cent beer for cheaper than a four per cent beer, which doesn't really intuitively make sense," she adds.

While Thomson says it's now almost impossible to reign in the regulation of alcohol, the mistakes made with booze could influence how cannabis sales are regulated long-term.