All Halifax Transit service has been suspended and the MacKay Bridge is shut down due to high winds
Jan 4, 2018 5:58 AM By: Meghan Groff 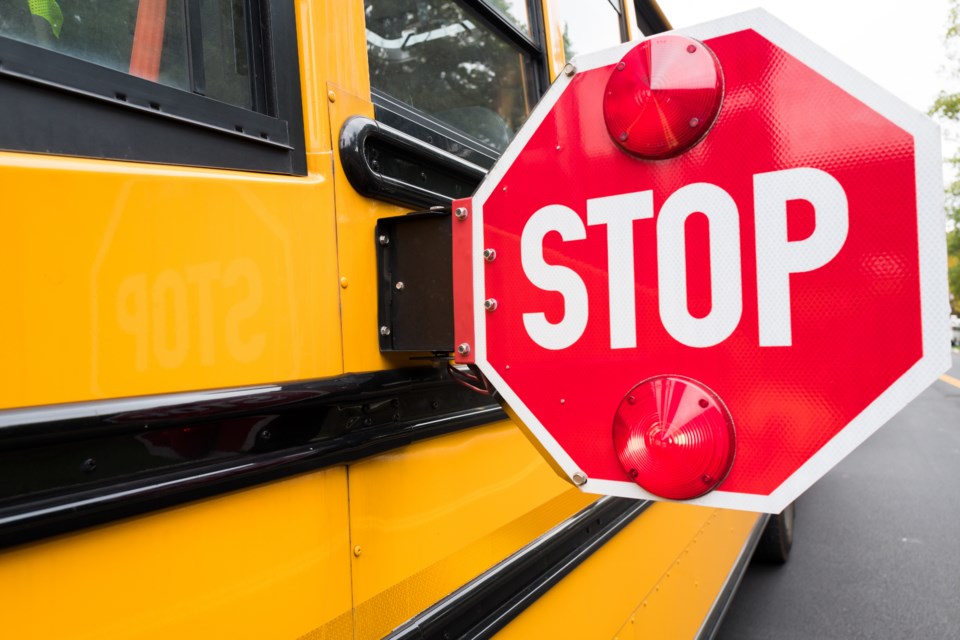 A major winter storm on the way to Nova Scotia has caused the following closures and cancellations:

All Halifax Transit ferry service is suspended, shuttle service will be provided at all three ferry terminals

Halifax Harbour Bridges says the MacKay Bridge is closed to high-sided vehicles. Winds are lower at the Macdonald Bridge and the sidewalk and bike lane remain open

Several flights are cancelled at Halifax Stanfield Regional Airport, they recommend checking details with your airline if you're supposed to catch a flight within the next few days

Marine Atlantic has cancelled crossings between North Sydney and Port aux Basques for Thursday and Friday, and warns of potential cancellations in the coming days

Many classes at Mount Saint Vincent University have been cancelled

All Halifax Regional School Board schools are closed today due to the weather warnings for the region, school board offices are open, their central office at Spectacle Lake is closed due to a power outage

Annapolis Valley Regional School Board has closed all schools

Chignecto-Central Regional School Board has closed all schools

Tri-County Regional School Board has closed all schools within Shelburne, Yarmouth and Digby Counties, work sites in Digby County are closed today as well

Strait Regional School Board has cancelled all classes, all buildings, schools and worksites are closed

Cape Breton-Victoria Regional School Board has cancelled classes for all students; offices, bus garages and work sites will be closing at noon

CSAP has cancelled classes at all of their schools

All NSCC campuses are closed

The Nova Scotia Health Authority advises residents to only commute to scheduled appointments if it's safe to do so, even if a clinic or office remains open. They ask you to contact your doctor’s office or clinic to reschedule your appointment if it’s not safe to travel.

Halifax Recreation is closing most of their centres at 4:30 p.m., contact your local rec centre to find out its status

The Public Gardens is now closed until further notice

ISANS says all classes and workshops are cancelled today, ISANS offices are closed

All YMCA programs are cancelled for this evening, including the AIM program

The Nova Scotia Archives is closed

All NSLCs in the Halifax and Dartmouth area will close at 5 p.m.

Many other businesses are shut down due to power outages, it's a good idea to call ahead before heading out

The Art Gallery of Nova Scotia will be closed today

The Maritime Museum of the Atlantic has closed for the day

The Nova Scotia Museum of Natural History is closed

The Discovery Centre will be closed today

The AUS men’s and women’s basketball games (Saint Mary’s at Acadia) scheduled for tonight at 6 and 8 p.m. have been postponed

The Municipality of East Hants are closed

Department of Fisheries and Oceans offices in metro Halifax are closed

All municipal offices in the Halifax Regional Municipality are now closed