Stigma around sexual health in province worse than ever, says educator

Last month, Nova Scotia declared a syphilis outbreak, reporting that at least 82 people across the province were infected in 2019
Feb 2, 2020 5:12 PM By: Victoria Walton 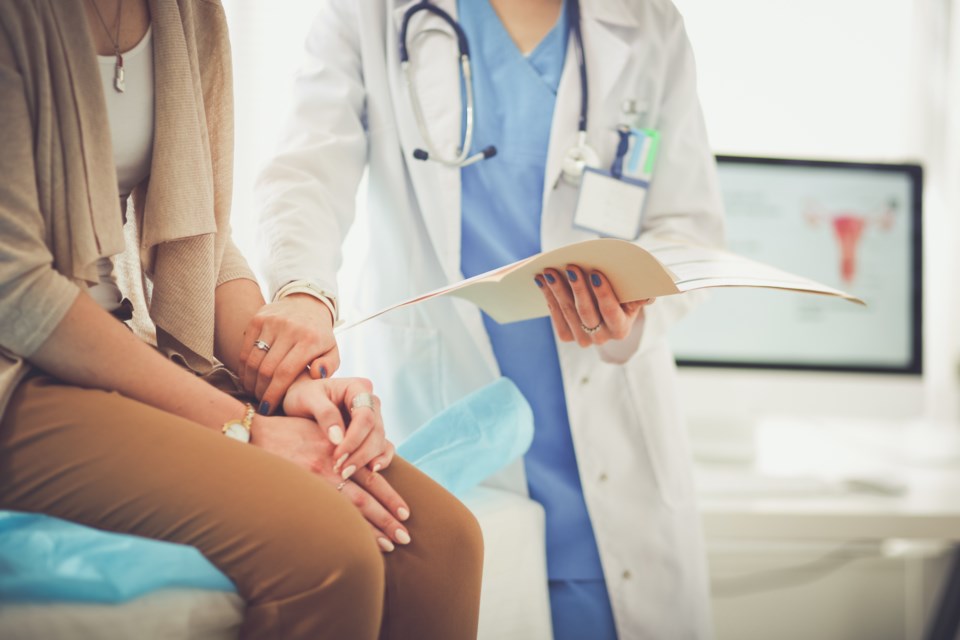 Last month, Nova Scotia declared a syphilis outbreak, reporting that at least 82 people across the province were infected in 2019.

Rene Ross, a certified sexual health educator and executive director of the Cumberland County Sexual Health Centre, says that the stigma around STIs isn't helping anything.

"Sadly, as long as we keep the conversation in the shadows, the infections also continue to linger there too," she tells NEWS 95.7's The Todd Veinotte Show.

The sexual health educator says that her centre is working hard to get the conversation more out in the open.

"Many people will actually have at least one sexually transmitted infection in their lifetime. STIs are actually a lot more common than what folks think," she explains.

Ross says all STIs are manageable with a plan between a patient and their sexual health provider.

"It's just about knowing your status and being able to get tested and getting that follow-up support," she says.

"We have no dedicated walk-in clinic. It is a very very long wait if you do have a doctor to get in to your doctor," explains Ross. "Two of our walk-in clinics have closed within recent months, and we know that even in the city this past week the STI clinic at the VG hospital had to turn people away."

Ross says patients from Cumberland County travel to Halifax frequently for services, and that she has referred others to New Brunswick, and to outpatients at the closest hospital.

With the recent syphilis outbreak, Ross says she has seen many cases, and they haven't been contained to one specific part of the population, and has affected the whole province, not just one area.

"Although youth between the ages of 15 and 29 have statistically, in Canada, the highest rate of STIs, one of the fastest growing rates is amongst older adults and seniors," she says.

In recent years, Ross worries that people have a harder time getting STI testing.

"It's more challenging to get an STI test here today than it was years ago. So we really need to get that access," she says. "And STIs are actually higher now than they ever were before."

The sexual health provider is happy to get the word out about safe sex, regular testing, and staying informed, but she hopes that education becomes more holistic across the province.

Ross encourages everyone to make testing part of their regular health routine, and says it's as easy as asking your doctor or nurse practitioner to do an STI test during bloodwork. And despite the strains on the system, she says the Cumberland County Sexual Health Centre is serving as many clients as possible.

"We will work to get you to go where you need to go, so folks can get that STI testing and they can get that follow up, and we're there for them before, during and after that process," says Ross.