Stepping down not on NDP leader's radar despite byelection loss 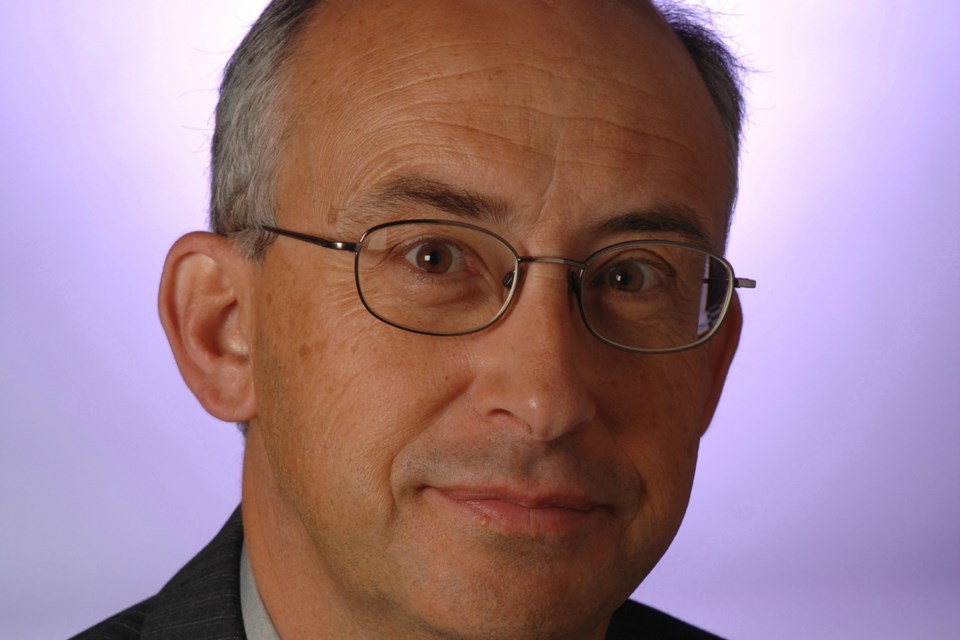 The province's New Democratic Party suffered a serious blow with Tuesday's loss in the Sackville-Cobequid byelection.

The NDP's stronghold over the Sackville-Cobequid riding came to an end after HRM councillor Steve Craig won for the PC Party.

When Craig takes his seat in the legislature, it will be the first time in 34 years the riding hasn't had an NDP MLA.

Coupled with Lenore Zann's -- MLA for Truro-Bible Hill-Millbrook-Salmon River -- decision to sit as an independent and pursue the federal nomination for Cumberland-Colchester, that leaves only five NDP MLAs.

Speaking to reporters on Wednesday, NDP leader Gary Burrill said stepping down from his leadership role is not on his radar.

"That question is not on our screen," said Burrill. "We've had a disappointment and we're registering that today but the sky has not fallen on us."

When asked whether it is time to rethink his party's strategy, Burrill said his party will continue to press the government on addressing family income, climate change and health care.

Public transit will not be a back at full strength by June 5
May 28, 2020 3:22 PM
Comments
We welcome your feedback and encourage you to share your thoughts. We ask that you be respectful of others and their points of view, refrain from personal attacks and stay on topic. To learn about our commenting policies and how we moderate, please read our Community Guidelines.