The artifacts are on display at the Army Museum at the Halifax Citadel until Wednesday
Dec 2, 2017 10:00 AM By: Meghan Groff 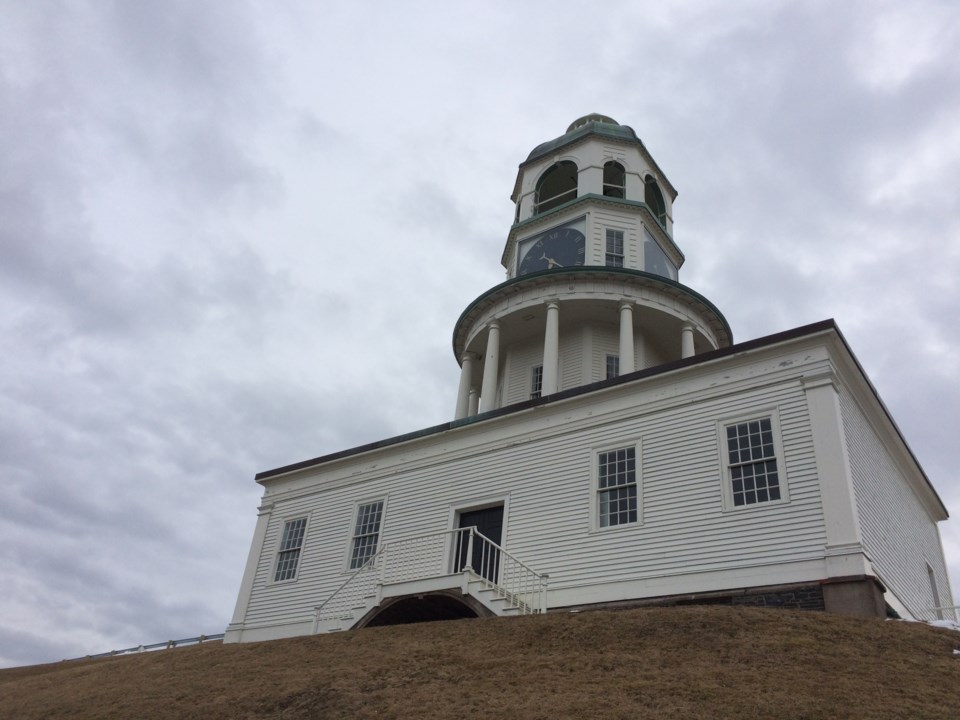 Rare artifacts from the Halifax Explosion are now on display at the Army Museum at the Halifax Citadel.

Museum curator Ken Hynes said, in addition to items they've displayed before, they will feature two new ones.

One is called 'Frozen in Time,' a watchman's clock with its hands frozen at 9:05 a.m., the time of the blast.

"It was probably used by a watchkeeper doing inspections around the shipyard before the explosion," explained Hynes. "It was found by an employee of the Halifax Shipyards in the immediate aftermath of the explosion, then in the 1970s it was donated to our museum."

He said it has been shown to a few people over the years, but this will be the first time it's had a formal viewing.

The other new artifact on public display is a British Army hospital wheelchair that was used on December 6, 1917 and in the aftermath at Camp Hill Hospital, which had only recently opened.

"It's a very rare, fragile artifact, but we thought it was important enough to bring that out and have it on display so people could take a look at it on the centennial of the explosion."

The special exhibit goes from 10 a.m. to 3 p.m. Saturday until Wednesday, which is the 100th anniversary of the explosion.