A Dartmouth woman was jailed after not testifying against her ex-boyfriend for alleged domestic abuse
Nov 12, 2020 5:25 PM By: Matt Brand 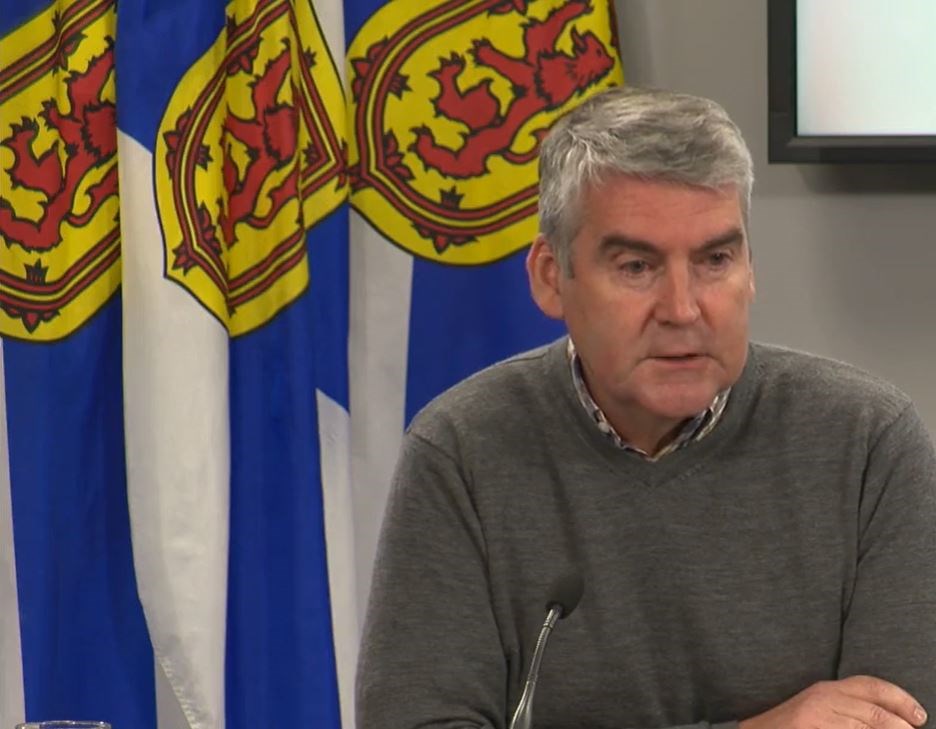 Earlier this week, there was news of a Dartmouth woman who was jailed after not testifying in an alleged domestic violence case involving her ex-boyfriend.

At a media scrum on Thursday, Premier McNeil responded to the story, saying the system needs to be more compassionate and understanding to victims of domestic violence.

According to a story from CBC News, Serrece Winter was jailed for failing to make her court appearance to testify against her on-again, off-again boyfriend for allegedly assaulting her.

Winter says she didn’t make the court appearance because she was at home trying to find the courage to testify against her alleged abuser.

Speaking to reporters after Cabinet today, Premier Stephen McNeil got emotional on the subject calling the story “shocking."

He says the case shows a lack of understanding of the terror victims face when it comes to domestic violence.

“Coming forward takes a tremendous amount of courage. An unbelievable amount of courage," he says. "And then to have the system respond in the way it’s alleged to have responded to this victim is completely irresponsible in my view."

McNeil was emotional as he discussed how hard it can be for victims to speak out and how they are forced to live with fear in their own homes.

He also says questions need to be answered by the Crown about the decision to arrest Winter and the treatment she received during that time.

“The system just needs to become more compassionate and understanding and recognize the tremendous courage that women are doing in this province to come forward and until it does," he says, "until all aspects of our system respond in that caring, compassionate, kind way, we’re going to keep seeing perpetrators get away with this horrible crime."