An announcement this week from the Department of Health and Wellness will provide more resources to victims of sexual assault
Oct 13, 2019 4:14 PM By: Victoria Walton 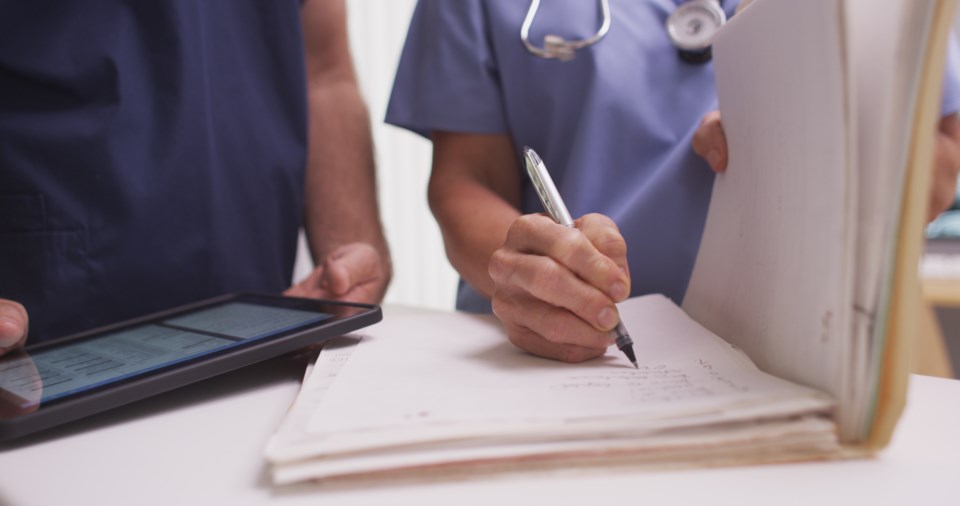 An announcement this week from the Department of Health and Wellness will provide more resources to victims of sexual assault.

The Sexual Assault Nurse Examiner program (SANE) is expanding to cover the areas of Cumberland, Colchester, East Hants and the Eastern Shore.

"They provide some medical care, support, resources as well as options to collect forensic evidence for a potential criminal investigation should they choose to report to police," Wilson tells NEWS 95.7's The Todd Veinotte Show.

All SANE nurses are registered nurses who work part or full-time jobs elsewhere.

"A lot of nurses that are drawn to this areas of work are nurses who work in the area of women's health, labour and delivery, mental health," says Wilson.

The SANE program in Nova Scotia started in the 1990s as a hospital-based pilot project, but was quickly revamped to a community-based model.

In 2000, the first program of its kind began at the Avalon Sexual Health centre in Halifax.

"Since that time that model has been very successful and has continued to grow across the province," says Wilson.

In 2006 the program expanded to Antigonish, and in 2015 to the South Shore and Annapolis Valley.

Although numbers haven't spiked in recent years, Wilson says they are still high in the province.

"One in three women and girls, one in six boys, two in three trans, non-binary or two-spirited individuals will experience sexual assault in their live time," she adds.

Wilson hopes that the availability of SANE nurses will increase reporting rates across Nova Scotia.

"We're hopful that by having these specially trained sexual assault nurse examiners and a place to land where individuals can report and have the time to provide that care will make a difference," she says. "We know that the harms of sexualized violence are great and the care that is sometimes needed is quite specialized."

The SANE coordinator says that reporting to a sexual assault nurse doesn't mean you have to report the assault to the police, but that SANE nurses will testify in court for victims if they're asked to.

Wilson, who has been working in the field since 2001, says she will continue to lobby government to increase services, and is happy with the progress made in recent years.

"I can't say that the government has not listened, actually they've been quite receptive," she adds.

HRM issues winter reminders
Dec 2, 2020 2:54 PM
Comments
We welcome your feedback and encourage you to share your thoughts. We ask that you be respectful of others and their points of view, refrain from personal attacks and stay on topic. To learn about our commenting policies and how we moderate, please read our Community Guidelines.