Seven Nova Scotians from the Halifax area are among the 120 new members of the Order of Canada
Dec 30, 2019 11:03 AM By: HalifaxToday Staff 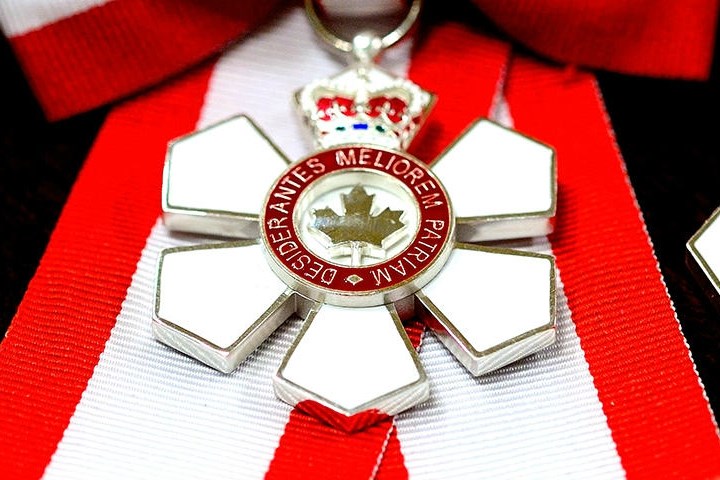 Seven Nova Scotians from the Halifax area are among the 120 new members of the Order of Canada.

Two senators, a professor, three members of the entertainment industry and a former lieutenant governor have been appointed to one of the highest civilian honours that can be bestowed in our country.

Two have been named officers, which recognizes national service or achievement:

The other five have been appointed members, which recognizes outstanding contributions at the local or regional level or in a special field of activity:

A ceremony is planned for the new year for all 120 new Order of Canada members, who will be invited to Rideau Hall in Ottawa to be presented with their medals.