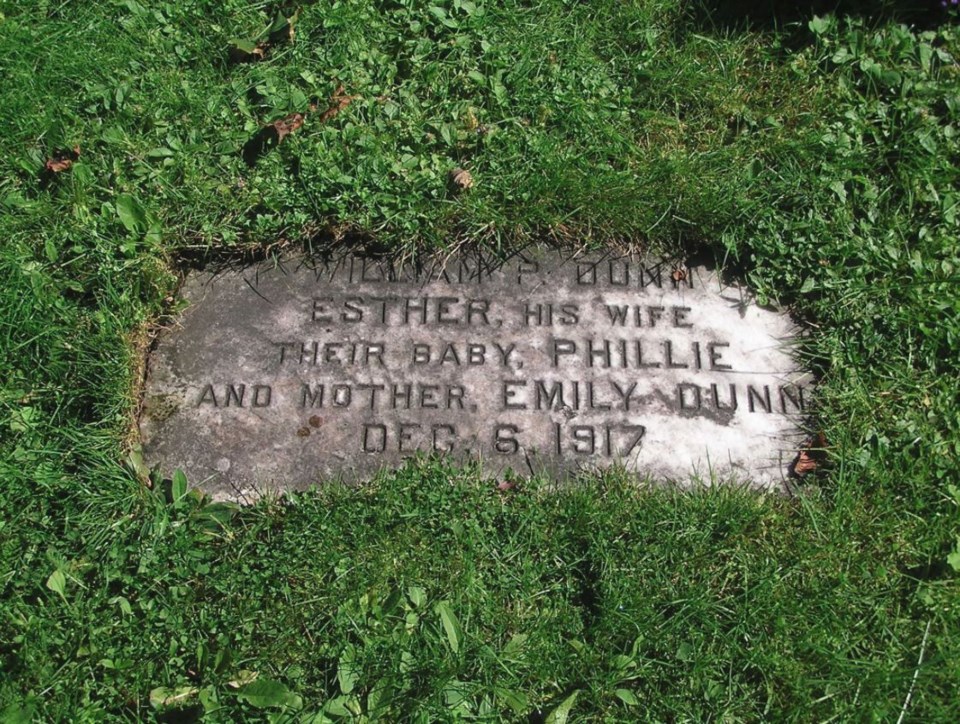 A Saint Mary's University postdoctoral fellow is creating the Halifax Explosion database (HExD), which aims to track details of every person who died in the disaster on December 6, 1917.

Dr. Claire Halstead told NEWS 95.7's The Rick Howe Show her research started with the Halifax Explosion Remembrance Book at the Nova Scotia Archives, which gave her raw data, including names, addresses and ages, and her research is adding to that information.

One day she'd like to map it all out so people can click on a particular location and find out the stories of the people who died there.

Halstead said Barrington Street had the most loss of life in the blast, 351 people in 93 buildings were killed.

"I'm also going through and including photos of grave stones where I can find them," she said. "I've noticed a trend where, instead of saying, 'Died in the Halifax Explosion,' they call it the Halifax disaster."

It's a work in progress and isn't yet public, but Halstead hopes to have it online sometime in the new year.

Until then, she recommends people check out the Halifax Explosion Remembrance Book.