They will receive their degrees later this May at SMU’s Spring Convocation
0
May 2, 2019 1:44 PM By: HalifaxToday Staff 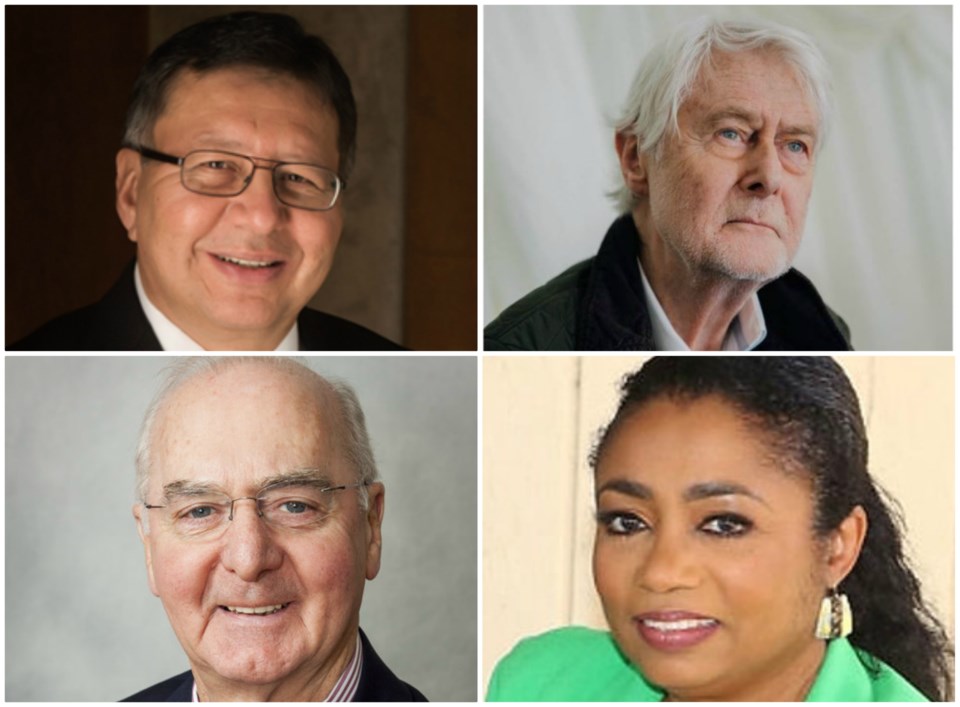 NEWS RELEASE
SAINT MARY'S UNIVERSITY
*************************
Community building and philanthropy are being celebrated by Saint Mary’s University this May, as the university recognizes the achievements of four new honorary degree recipients.

The university is pleased to recognize the extraordinary achievements of:

“Saint Mary’s is known for academic excellence in arts, business and science and for our commitment to community engagement which serves as a foundation for all that we do,” said Saint Mary’s president Robert Summerby-Murray. “We are proud to recognize the accomplishments of four exemplary people who share our Santamarian values, and grant them the highest honour that we can bestow, an honorary degree.”

The honorary degree recipients will receive their degrees later this May at Saint Mary’s University’s Spring Convocation 2019, which runs from May 15 to May 17.