The province announced March 15 that about $11 million has been earmarked to cover part of the cost of the Entrepreneurship, Discovery and Innovation Hub
Mar 20, 2018 10:06 AM By: Michael Lightstone 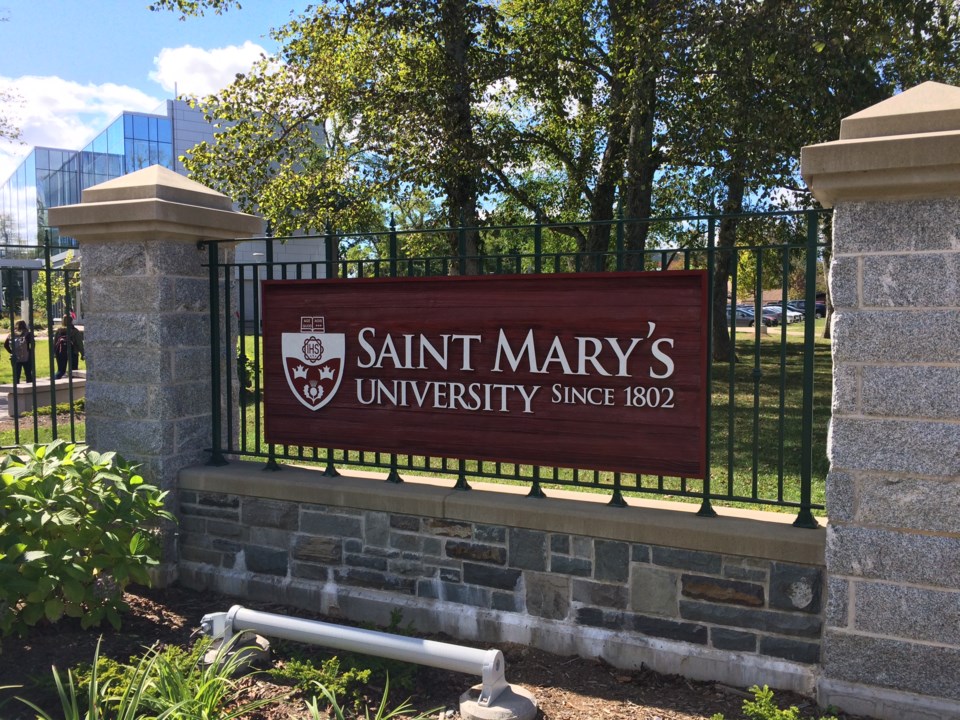 A proposed building project at Saint Mary’s University that has been in the works for a couple of years got a boost recently from the provincial government.

The province announced March 15 that about $11 million has been earmarked to cover part of the cost of a campus structure that would house Saint Mary’s Entrepreneurship, Discovery and Innovation Hub.

Initial plans called for a low-rise building that would be constructed on the east side of the Sobey School of Business and south side of the Loyola academic complex. A spokeswoman for the university said Monday “this project has evolved since 2016 and expanded.”

Margaret Murphy, the school’s associate vice-president (external affairs), said the revised plan would see a new building covering about 60,000 square feet, “the size of the current student centre on campus.” The estimated cost is $30 million, she said, and “the planning process is ongoing.”

An earlier version of the proposal envisioned a 42,700-square foot building, according to a public tender from about two years ago.

With millions of dollars still needed for the entrepreneurship centre, Murphy said in an email that Saint Mary’s officials are “identifying possible partners for this project. We will raise additional funds and that will determine the timeline.”

The hub has been the subject of town hall-style meetings at the university; students, faculty members and SMU staffers were asked for feedback during the 2015-16 academic year.

The McNeil government’s monetary commitment to the centre was welcomed by the university’s administration.

“We’ve made entrepreneurship a strategic direction for the university and we’ve been working and investing in this field,” university president Robert Summerby-Murray said in a statement posted on the school’s website. “We are incredibly pleased.”

The Saint Mary’s University Students’ Association said on Twitter the province’s expenditure will help “create a location that will advance creativity (and) innovation and connect students with entrepreneurs, businesses and the external community.”

Saint Mary’s 2017-22 strategic plan includes the entrepreneurship hub as a key component. A tender document from 2016 said research partnerships with regional firms and organizations, and “significant collaborative partnerships with other academic institutions,” would be spawned by the project.

Originally, the first stage of the university’s entrepreneurship centre project was to involve the demolition of a Gorsebrook Avenue house, next to the Sobey building, that’s a school-owned property.

Summerby-Murray said last week SMU was reviewing its plans and trying to determine the best site for the hub, CBC News reported.

The roughly $11 million being dished out to Saint Mary’s by Premier Stephen McNeil’s Liberals was part of a spending spree involving nearly $245 million launched by the government this month.