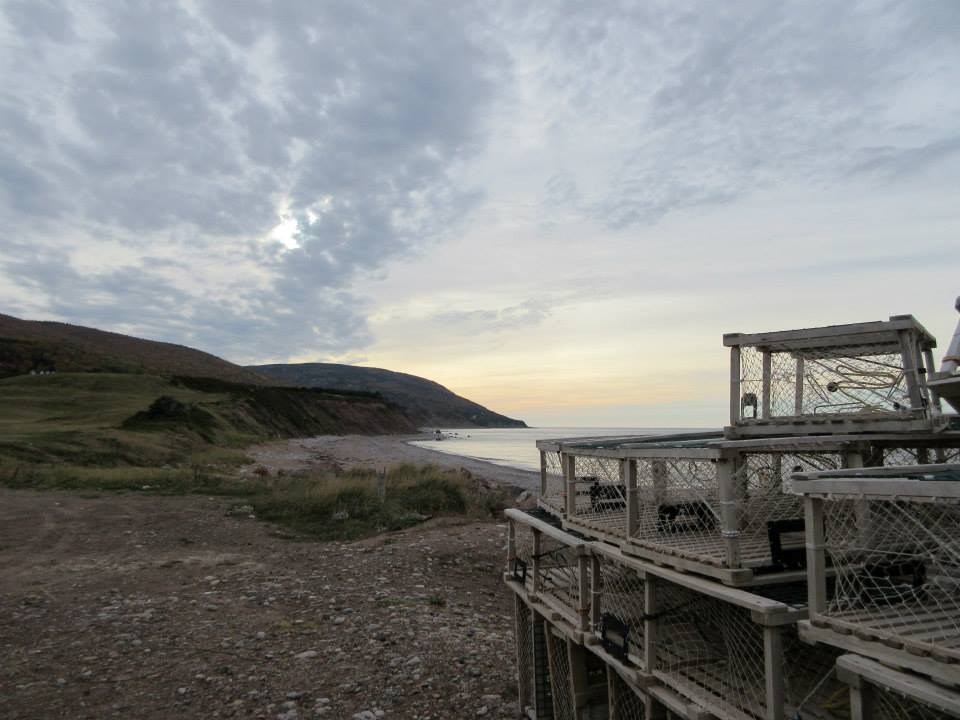 A lobster processing plant in Meteghan River says they're struggling to find employees.

Corporate affairs officer for Riverside Lobster, Frank Anderson said since 2014, their staff has grown from about 35-45 seasonal workers to around 265 full-time workers and they're consistently short on labour.

"The demographic has kicked in in this area very strongly and you're also looking at a big out-migration of younger people from rural Nova Scotia," he said. "We've been aware of it for a while and have been working to try and find solutions for it."

He told NEWS 95.7's The Sheldon MacLeod Show latest statistics show his company could lose up to 30 per cent of their local work force in the next three years.

Anderson said they've even resorted to busing employees from their homes up to an hour away into work every day and back home again to try and recruit more people.

Riverside Lobster joined the Temporary Foreign Workers Program about four-years ago, but there's a cap on the number of employees they're allowed to bring in, and Anderson said it would be better if they could bring in immigrants to actually live near the Digby County community on a long-term basis.

They're hoping to bring approximately 100 families to the region through the 3-year Atlantic Immigration Pilot Program.

Anderson said they've done everything they can to hire local, including advertising, and providing health benefits and a pension plan, but there's just not enough people to fill their demand.