Researchers study how long we can comply with COVID-19 rules

People who had a shorter expectation of the length of self-isolation were more disappointed if the time was increased
Apr 4, 2020 5:22 PM By: Victoria Walton 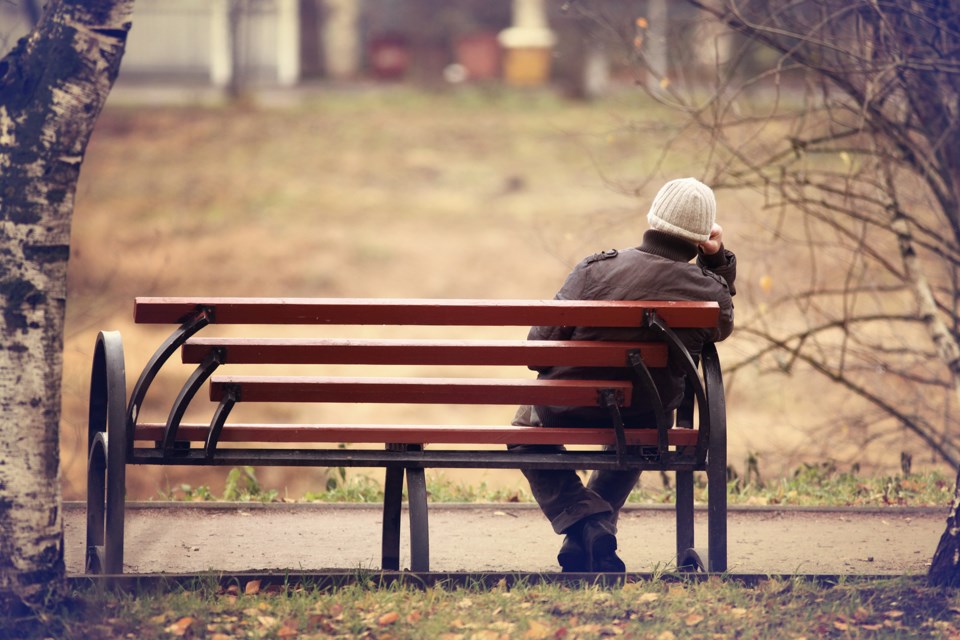 We all know we have to stay inside, but how long are we able to do so?

Researchers say it’s all about willpower.

“We value our freedom, our freedom of movement, and so we don’t like the idea of staying at home all the time,” says Nicola Lacetera, an Associate Professor of Strategic Management at the University of Toronto.

Lacetera is one of several co-authors of a new study based in Italy, which is several weeks ahead of Canada in the pandemic.

“We wanted to figure out what motivates people to comply [with] self-isolation. It’s not easy for anyone, we are social animals,” he tells NEWS 95.7’s The Todd Veinotte Show.

The scientist explains that whether people will listen to government-imposed rules depends on a large number of factors.

“We wanted to see how the communication that the authorities put in place to persuade people to stay home actually motivates people,” he says.

The team surveyed over 900 respondents on their perceived idea of how long the restrictions would last, versus longer or shorter options.

“Some were kind of optimistic, expecting just a few weeks,” Lacetera says. “Others thought about a few months. And others said we don’t know, it’s going to be an indefinite time.”

They found that those people who had a shorter expectation of the length of self-isolation were more disappointed if the time was increased.

“When we asked them to consider a scenario of a very long duration, they kind of had a sort of negative surprise,” says Lacetera.

This group may also be more inclined to break the rules if the pandemic lasts longer than they originally expected.

“They reported they were less willing at that point to comply with the regulations and they were more likely to give up a little bit, or transgress the rules altogether,” he adds.

Conversely, people who thought the measures would last indefinitely were most relieved when they were able to return to normal sooner.

“You initially say it may last very long, we don’t know, this sets expectations very low for people,” the professor explains. “And then perhaps you are in the position to say actually we can go back to normal mid-May.”

The researcher says it seems the federal government is estimating an indefinite self-isolation period, meaning some Canadians could end up celebrating if the pandemic ends sooner than they expect.

“In some countries, the approach is not to give a specific date and say 'This can last long, we don’t know for certain,' and Prime Minister Trudeau seems to be following this approach,” says Lacetera.

Lacetera says it’s not an easy time to be in government right now as politicians trying to manage people’s expectations.

“You have to carefully manage the way people perceive what the situation is and what the expectations are,” he says. “I think people value transparency and being told exactly what’s going on.”