Inside Lacrosse reports Halifax is being seriously considered as future home for a National Lacrosse League franchise.
Jun 22, 2018 6:58 AM By: Andrew Pinsent 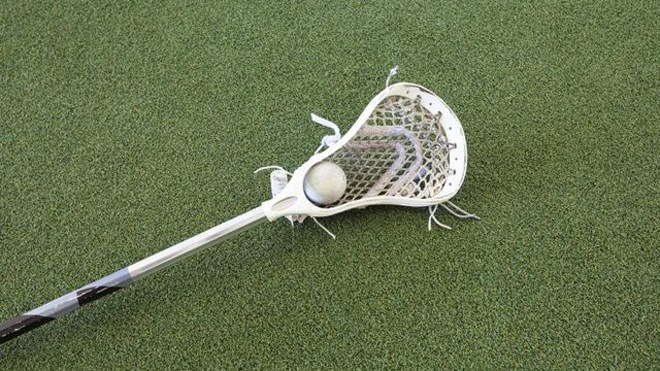 HALIFAX - With a soccer team scheduled to begin play at the Wanderers Grounds in 2019 and a bid for a CFL team in the works, there's now reports the National Lacrosse League has its eyes on Halifax.

Inside Lacrosse, a sport publication, has featured several stories over the past week about the league considering the municipality as a future home for a franchise, be it through an expansion team or moving the existing Rochester Knighthawks franchise.

Initial reports had the Knighthawks staying put and an expansion team being considered for Halifax but reports since have indicated an internal battle between team owner Curt Styres and the league itself.

Sources tell Inside Lacrosse the NLL would like to see the Rochester club sold and Styres take on a new franchise, possibly in Halifax, even offering to waive the standard franchise expansion fee. Styres, meantime, is reportedly interested in moving the club in its current form to Halifax.

Commissioner Nick Sakiewicz is staying mum on the situation, with a statement to the publication indicating its growth strategy for the league continues to "evolve" and they've continued to have great partners like Styres take part in their five-year expansion strategy.

Inside Lacrosse reports Halifax has been on the radar for the league for several years and ideally it would like to have a team in place by the 2019-2020 season.