Report shows Halifax has some work to do on income inequality

It shows Halifax consistently had lower levels of income inequality among its neighbourhoods.
May 4, 2018 6:55 AM By: Chris Halef 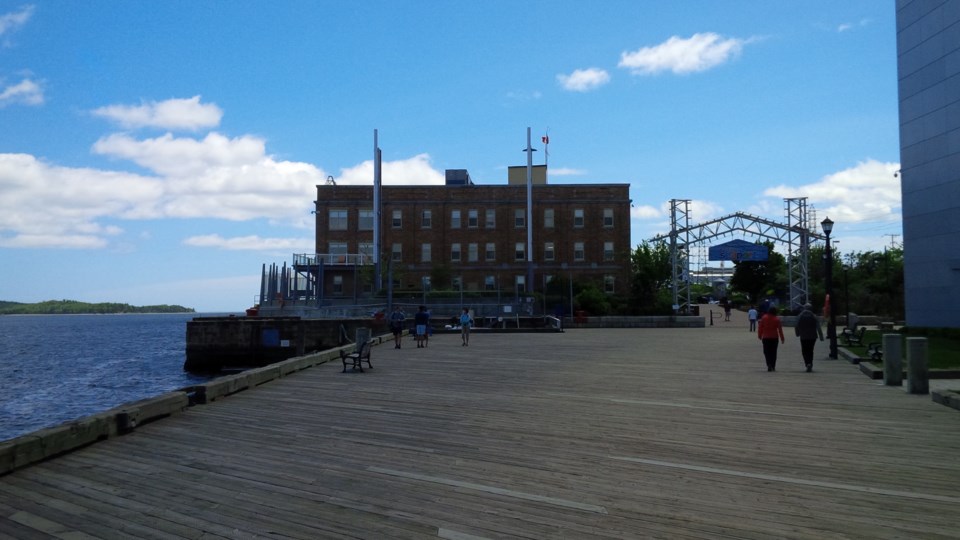 A new report shows Halifax has more equality than most cities, but still has some problem areas of income disparity.

The report - issued by the Neighbourhood Change Research Partnership, the Perceptions of Change Project and United Way Halifax - examined income inequality trends from 1980 to 2015 across eight major Canadian cities.

It shows Halifax consistently had lower levels of income inequality among its neighbourhoods.

Howard Ramos, political sociologist at Dalhousie University, said there are still hotspots of inequality throughout the region.

"We see them dotting throughout the city in places like Spryfield and Fairview, we see them emerging in North Dartmouth."

He added Halifax has had a shrinking middle class, with eight per cent fewer middle-income neighbourhoods in 2015 compared to 1980.

Ramos hopes the report will spark a much needed discussion about affordability.

He says the city has a number of polarized adjacencies and people across the municipality are concerned about affordability.