‘Rent has to be paid’: Landlords to work with tenants

If you're facing trouble paying rent in the coming months, get in touch with your landlord
Mar 28, 2020 3:07 PM By: Victoria Walton 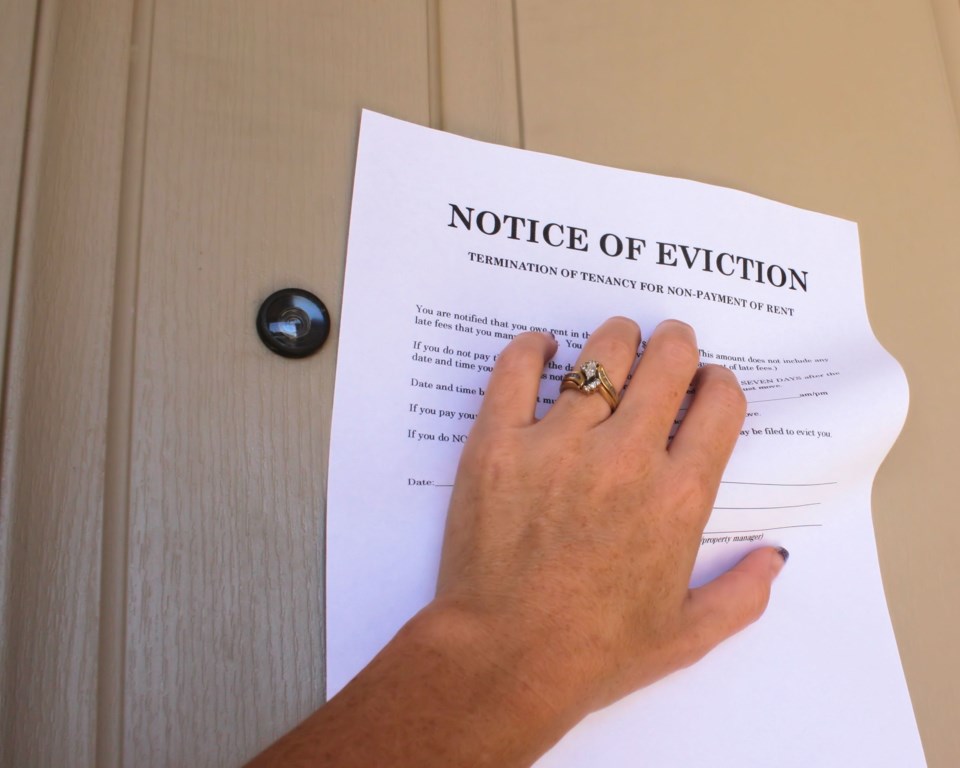 On Thursday, Premier Stephen McNeil told Nova Scotians that despite a ban on evicting tenants due to the effects of COVID-19, they still had to pay rent.

After advocates have petitioned for a rent strike, some landlords are worried they won’t see any income this month.

“Unfortunately, we’re seeing a lot of people just coming in and saying we’re not going to pay our rent without negotiating so that’s a major concern for us and hopefully they don’t follow through on that,” says Kevin Russell, Executive Director of the Investment Property Owners Association of N.S.

Russell says residential landlords have had “widespread reports” of tenants threatening not to pay their rent.

“I’m hearing it from all over the province, from Yarmouth to Cape Breton, to all along the Cumberland shore,” he says. “So we’re concerned because it’s consistent.”

Although the Premier said Nova Scotian renters can’t be evicted due to loss of income from COVID-19, Russell says this isn’t a blanket free-for-all on not paying rent in April and beyond.

“When the government first announced the eviction moratorium, there was a little bit of a vacuum on details so that was filled with people making up their own rules and interpretations,” Russell tells NEWS 95.7's The Todd Veinotte Show.

He says the Premier did eventually confirm that the ban wasn’t eliminating rent payments entirely.

“He did clarify rent has to be paid, and there’s supports in place to pay rent coming from the federal government,” says Russell.

Russell says the relief from eviction will only be provided to those who have lost income from the disease, not because of other rental reasons.

“if there’s other things that are happening like threatening staff or other tenants or causing nuisances, damages, anything else, the landlord can file for eviction on those statutory breaches,” he explains.

For renters that are facing financial trouble, Russell recommends they get in touch with the property owner as soon as possible if they haven’t already.

“We understand the position tenants are in who are impacted by COVID-19 and the loss of income so we’re empathetic to that,” he says.

Like other landlords, Russell says he is figuring out how to ask for proof of loss of income for people who are defaulting on payments.

“On the EI side, people would get a record of employment and it would state the reason why,” he says. “I would suggest that may be a supporting piece.”

For those who refuse to pay rent outright, Russell says it may eventually catch up to them if they don’t have a valid reason.

“At some point there’s processes in place that will assure at some point that rent does get paid. So it’s important to pay it now rather than later,” he says.

But in many cases, Russell says landlords are willing to negotiate late payments, especially as aid promised from the federal government isn’t expected until mid-April or later.

“We’re encouraging that the tenants impacted certainly communicate with their landlords communicate what will take place on April 1,” he adds.

Russell says landlords are usually experienced and have dealt with past tenants who have experienced job loss or tough financial situations, and should be able to work something out with tenants.

“We work through those things all the time. So this is no different, it’s just wider spread and a little more complicated, that’s all,” he says.  “If you can’t pay the full rent, let’s see what we can do here to get through this crunch.”