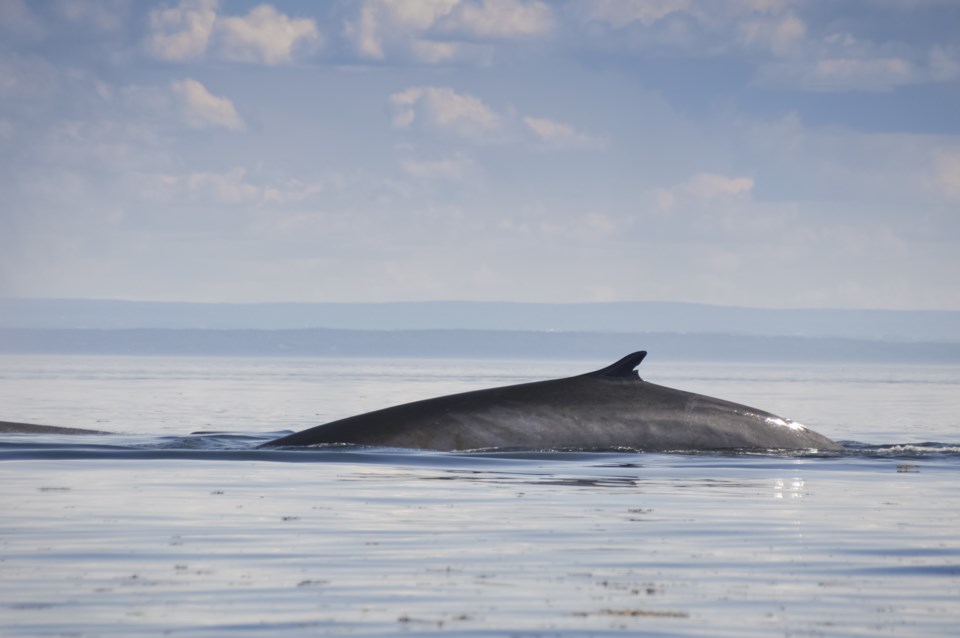 For the past year, residents of two coastal Nova Scotia towns have been in talks with the Whale Sanctuary Project.

The project is determined to build a whale sanctuary off the coast of Nova Scotia for rescued whales who currently reside in marine parks.

"There are two sites in Nova Scotia that -- after a lot of research and a number of town meetings up and down the shore of Nova Scotia -- we've decided to investigate further," says Lori Marino, a neuroscientist and president of the Whale Sanctuary Project.

The locations are Port Hilford in Sherbrooke, and just outside Sheet Harbour. Marino says that the organization is almost ready to select which location is best-suited for a 40-hectare sanctuary.

"We are going back up next week to meet with those communities again to gather just a little bit more information before we decide to proceed with one of them and the permitting that goes with it," Marino explains.

Each of the areas being investigated are about 40 hectares area, and on average 15 metres deep.

"This would be 300 times the size of the largest tank at any marine park in the world," Marino tells NEWS 95.7's The Todd Veinotte Show.

The sanctuary would be enclosed by netting to protect whales from escaping into the open ocean.

"They would be cared for by veterinarians, they would be fed, and they would be allowed to spend their days the way they'd like to for the first time in their lives," she adds.

The neuroscientist says there are over 200 whales in captivity around the world, including about 50 here in Canada at Ontario's Marine Land.

Once the sanctuary is up and running, it will be able to house six or eight whales, giving them plenty of space to swim freely.

"We are hoping to continue a conversation with [Marine Land] so that perhaps we can partner with them to bring some of their beluga whales into the sanctuary from the two very crowded tanks that they have now," says Marino.

In total, the project will cost about $20 million to get up and running, followed by $1 to $2 million in operative costs each year.

"The Whale Sanctuary Project will pay for all of it through endowments, through philanthropic donations, and we already have a number of very high powered donors who are behind the project," says Marino.

The sanctuary would also be a place for Nova Scotians and visitors to learn about sea life.

"Instead of seeing them jumping through hoops in tanks in the entertainment parks, kids, people of all ages can see them in a way that's much more natural," says Marino.

The location would include educational programs, chances for veterinary students to learn, and an interpretive centre. Marino says there may even be cameras set up so people can view the whales from a safe distance.

"It is really education about nature from nature, rather than from an artificial setting," she says.

The Whale Sanctuary Project is still finalizing details and working out the kinks, like how to deal with ice that forms over the North Atlantic in winter.

To learn more about the Whale Sanctuary Project, visit their website.