RCMP warn of scam after woman defrauded of nearly $10,000

Mounties say the woman was told she had won a big cash prize, and in order to claim the money, she had to pay the fees and taxes
Feb 22, 2018 4:02 PM By: Meghan Groff 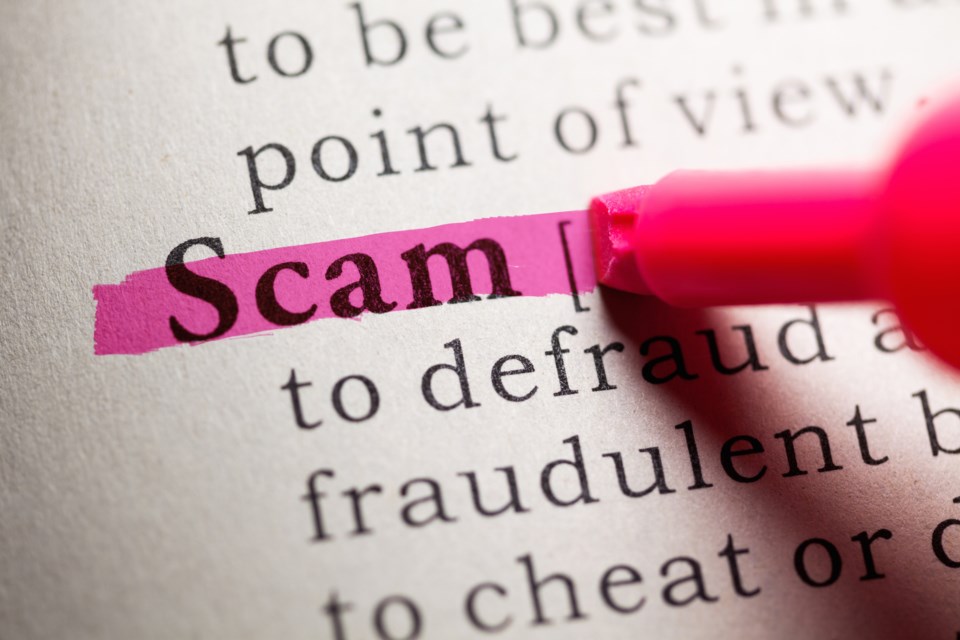 RCMP in Yarmouth say the nearly $10,000 a woman lost to fraudsters isn't recoverable.

Mounties say the woman was told she had won a big cash prize, and in order to claim the money, she had to pay the fees and taxes.

Scammers asked her to withdraw money and send it via wire transfer to various bank accounts across North America. They also asked her to give them her bank account number so they could deposit the winnings.

The woman contacted police after bank staff flagged the transactions.

Police say this "prize scam" is similar to many schemes they run across.

They say these include cases where a fraudster:

RCMP say if you're contacted by an unknown source and you think it could be a fraudster, ask them for a call-back number and check with your local police or financial institution before providing any financial information or sending any money.

More tools and resources can be found on the Canadian Anti-Fraud Centre website.