RCMP to be conducting checks for Canada Road Safety Week

In the first four months of this year, Nova Scotia RCMP charged 139 people with Impaired Driving
May 14, 2019 9:37 AM By: HalifaxToday Staff 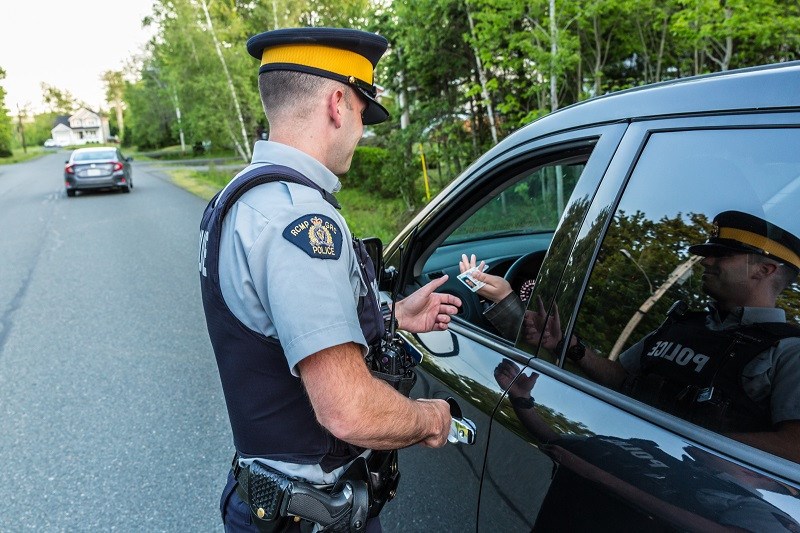 Canada Road Safety Week is May 14-20 and Nova Scotia RCMP will be conducting strategic checkpoints across the province. This annual campaign is about reducing the leading causes of fatal and serious injury collisions in Canada: impaired driving, distracted driving, aggressive driving and improper seat belt use.

“Canada Road Safety Week and National Impaired Driving Enforcement Day are reminders that everyone has a role to play in keeping roads safe,” says S/Sgt. Jeff West of the Nova Scotia RCMP. "When you wear your seatbelt, drive sober, stay focused and travel at safe speeds, you’re more likely to arrive home safely and so is everyone around you. These are simple things everyone can do to make roadways safer.”

Between January 1 and April 30 this year, Nova Scotia RCMP responded to 10 collisions where someone was seriously injured or tragically killed and Impaired Driving charges were laid or are pending. This is why police are out 24/7, detecting impaired drivers and removing them from roadways. During the same timeframe, Nova Scotia RCMP charged 139 people with Impaired Driving. Five people refused to participate in sobriety testing and were charged with Refusal of a Demand Made by a Peace Officer.

Drivers who come through checkpoints may encounter sobriety testing. This comes in many forms, including:

Failure or refusal to participate in sobriety testing may result in criminal charges that have the same penalties as impaired driving. These may include jail time, license suspension, fines and/or being sentenced to driver rehab.

Please report dangerous drivers to police and call 911 if you see someone driving in a way that is an immediate threat to public safety. Here are some signs to watch for:

It helps to know: