RCMP continue to look for tips in 50-year-old homicide 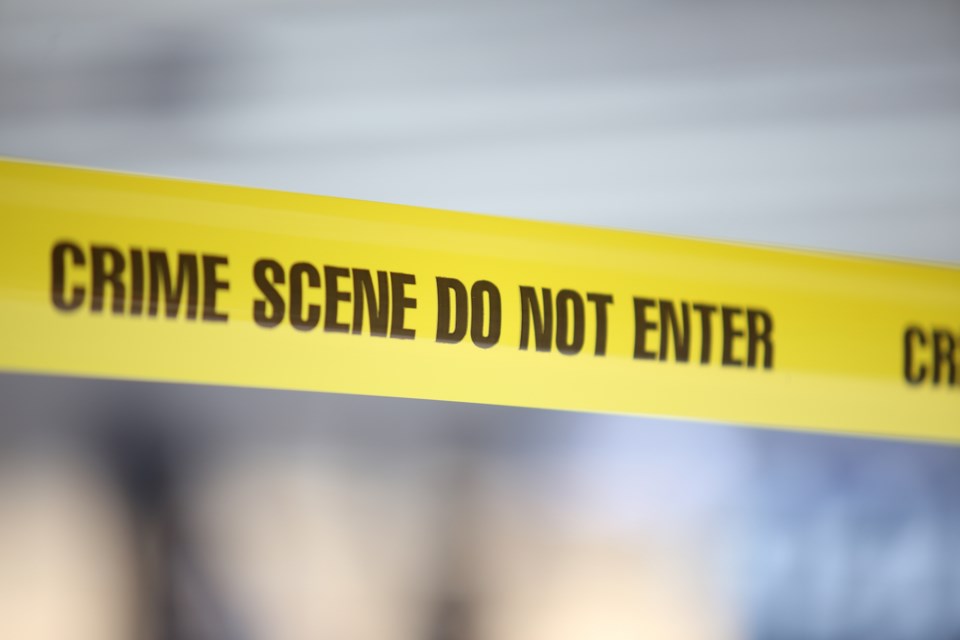 Fifty years after the murder of Newton Harold Boutilier, police continue to look for information about the case.

When they arrived, they found the 81-year-old dead, and investigators believe he was murdered at that location.

He had lived at the address and was also the owner and operator the business.

Police say Boutilier was not married and kept to himself, usually opening his store between 9 a.m. and 10 p.m., except for Sundays when the store was closed. January 7, 1968 was a Sunday.

"We believe someone has information that could move the investigation forward," says Sgt. Jared Harding, of the Cold Case Unit. "We encourage people to do the right thing and talk with police."

Police do not have an available photo of Boutilier.

Anyone with information is asked to contact the cold case unit at (902) 490-5333, or submit an anonymous tip through Crime Stoppers.

The case is also part of the Nova Scotia Reward for Major Unsolved Crimes Program, which offers up to $150,000 for information that leads to an arrest and conviction in certain cases.