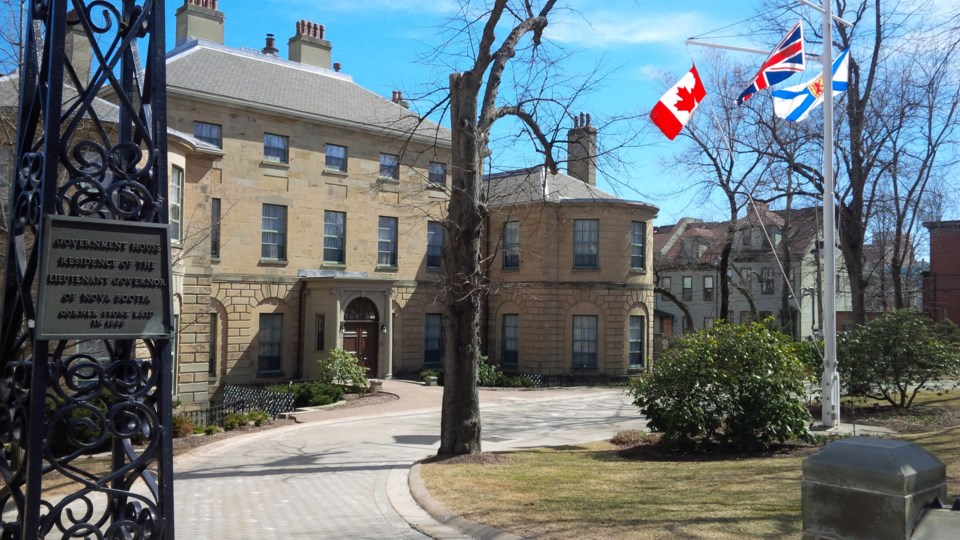 "Patsy and I are delighted to welcome everyone to the sixth series of Evenings at Government House that we have hosted since my appointment as lieutenant governor," said Lt.-Gov. LeBlanc. "These performances and presentations provide an opportunity to showcase Nova Scotia's wonderful artistic talent and learn about this province's rich history and heritage."