The clinical psychologist says about 10 people were involved in his care
Mar 3, 2021 3:35 PM By: Canadian Press 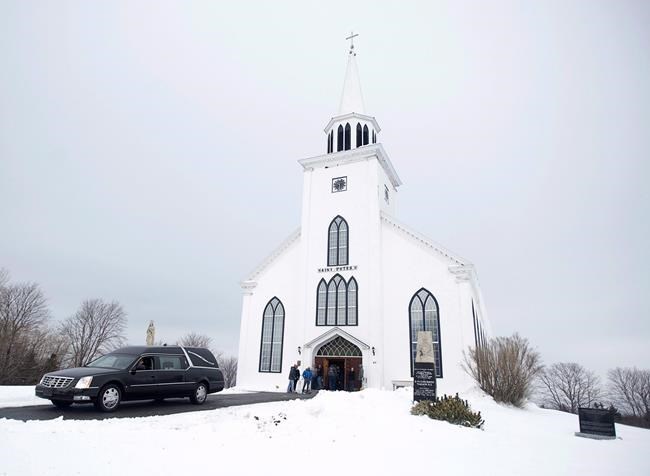 PORT HAWKESBURY, N.S. — A psychologist who treated Lionel Desmond less than a year before he killed three family members and himself told an inquiry today that the former soldier made little progress during an intensive 11-week program.

Isabelle Gagnon, who in 2016 worked at Ste. Anne's Hospital in Montreal, says the former corporal from Nova Scotia had persistent problems managing his PTSD symptoms, trusting others and regulating his emotions — especially anger.

The clinical psychologist says about 10 people were involved in his care, which involved a stabilization phase followed by an in-patient residential phase that included group therapy with other veterans.

Gagnon was also concerned that the former infantryman, who served in Afghanistan, may have had cognitive issues because he had trouble integrating information, staying focused and initiating actions.

The psychologist confirmed Desmond often avoided talking about traumatic events in Afghanistan and instead focused on his troubled relationship with his wife and young daughter.

On Jan. 3, 2017, Desmond bought a rifle and killed his 31-year-old wife, Shanna, their 10-year-old daughter, Aaliyah, and his 52-year-old mother, Brenda, before turning the gun on himself inside the family's home in rural Nova Scotia.

This report by The Canadian Press was first published March 3, 2021.