The budget may be balanced, but the NS College of Social Workers says it does nothing for marginalized young people
Mar 31, 2019 12:43 PM By: Victoria Walton 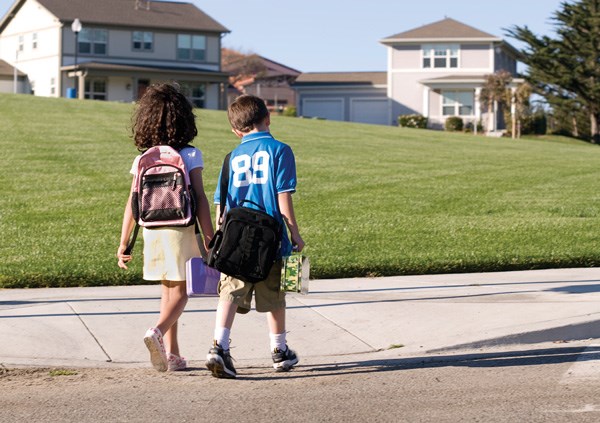 The budget may be balanced, but the NS College of Social Workers says it does nothing for marginalized young people.

The provincial 2019-20 budget was announced on March 26. It includes increased funds for health care, people with disabilities, and small businesses.

But Alec Stratford, the Executive Director of the Nova Scotia College of Social Workers, says it lacks support for a field that already runs on limited resources.

"Social workers are running from crisis to crisis, they're burning out," he says. "This is putting a whole lot of stress on the system."

Stratford says the College is calling on the province to create a child and youth advocate office, like other provinces have done.

"At minimum, that would ensure that the voice of vulnerable children and youth would be heard in the policy and political decision making in this province," he says.

The province has told Stratford and his colleagues that they are trying to create more "efficiency" among case workers, rather than increasing resources.

But there's a problem with that strategy.

Across the country, child tax benefits are in place to help Canadian families stay out of poverty.

"In some provinces [child poverty] has been reduced by up to 50 per cent," Stratford says.

He adds that Nova Scotia's goal of balancing the budget and keeping taxes competitive mostly benefits the wealthy elite.

"The government is always listening to those who have the power to have their voices heard. We're dealing with a very vulnerable population that doesn't often have a voice," he says.

Stratford says that while other provinces' child poverty rates are going down, Nova Scotia's is going up, and that increases to the child tax credit haven't kept up with inflation.

"We still look at folks who live in poverty as it being their fault, something that they've done to keep their lives there," he says. "But poverty is a structural issue, it's generational."

Stratford says funding programs that benefit vulnerable youth will have the greatest impact down the road.

"When kids are moved from home to home, we know that this is related to future incidences of mental health," he says. "It's as statistically relevant to them having mental health issues as smoking is to cancer. Yet we're not doing the work to intervene."