John Lohr said it could be the first step to a conversation on whether snow tires should be mandatory in Nova Scotia
0
Jan 23, 2020 3:27 PM By: Meghan Groff 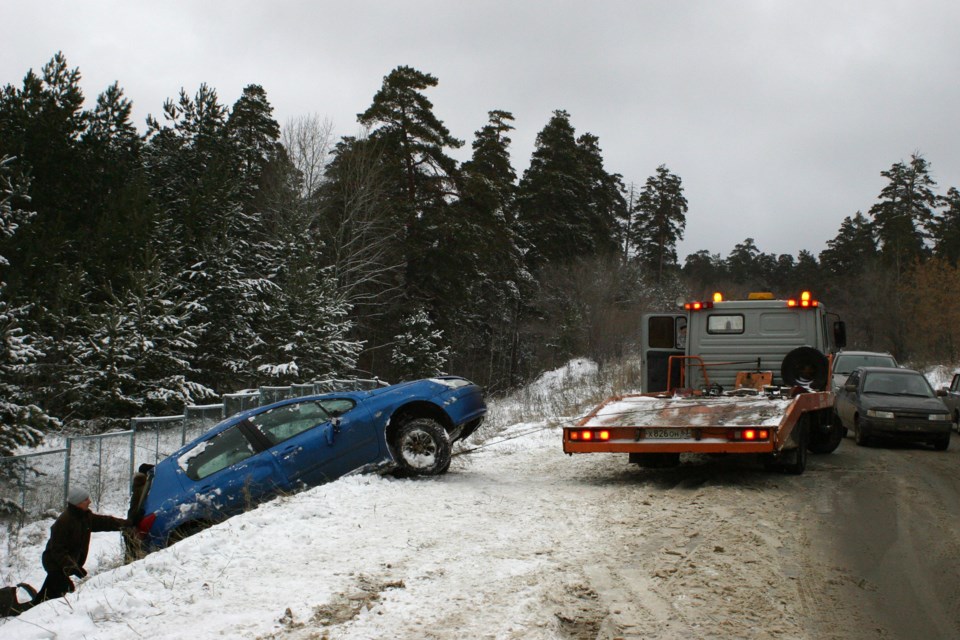 The MLA for Kings North wants the province to start collecting data on what type of tires are on the vehicles involved in collisions.

John Lohr said it could be the first step to a conversation on whether snow tires should be mandatory in Nova Scotia.

Quebec is the only province that requires drivers to use snow tires in the winter months, and Lohr said the province tracked similar data for a few years before passing its legislation

"They were able to determine that, in the wintertime, a disproportionate number of accidents were caused by vehicles that didn't have winter tires," Lohr told NEWS 95.7's The Sheldon MacLeod Show.

"They were able to realize that they would achieve a safety gain by making winter tires mandatory."

Lohr said it's his understanding RCMP, Halifax Regional Police and other police departments in the province all use the same motor vehicle collision reporting sheet.

"I think there just needs to be four boxes; summer, winter, all-seasons, unknown, and then the condition," he proposed.

Lohr added, there's no doubt snow tires increase traction and stopping distance, but we don't know how often not having them contributes to crashes over the wintertime.

"We just need to know what shows up in the data, whether it really is a significant effect in this province or not," he said.

"Without the data, we're kind of operating in the dark."