And at this point in time, it remains to be seen whether the COVID-19 pandemic will affect the operation of Nova Scotia’s provincial parks
0
Mar 17, 2020 5:06 PM By: Michael Lightstone 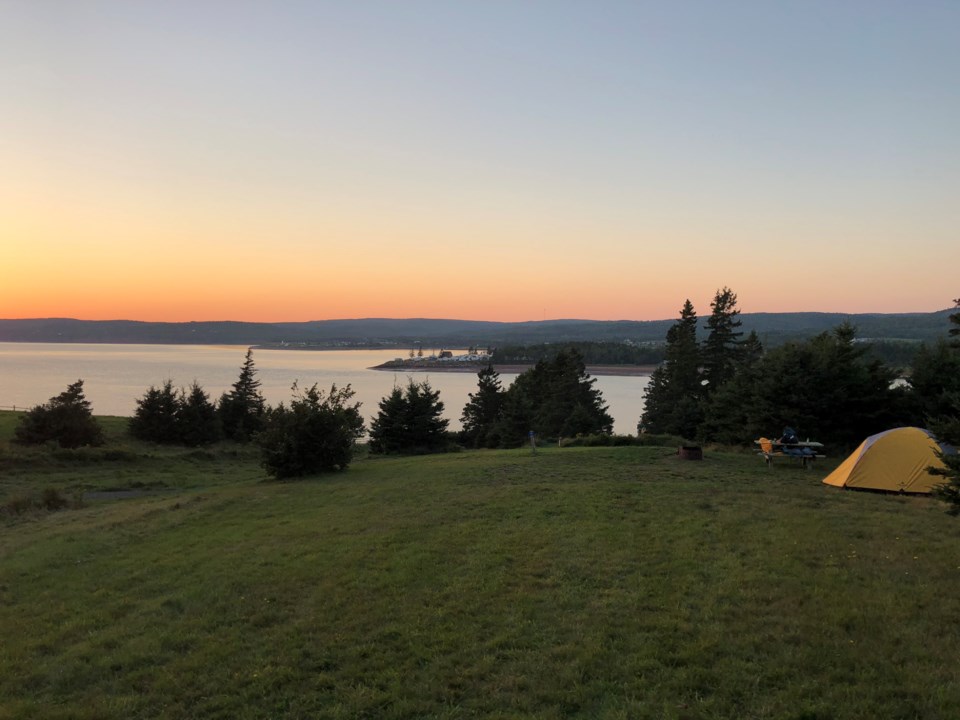 UPDATE: The province has announced the opening day for reservations at Nova Scotia's Provincial Parks will be delayed

Enjoying the outdoors safely this camping season takes on new meaning in the age of COVID-19.

And at this point in time, it remains to be seen whether the outbreak of the virus will affect the operation of Nova Scotia’s provincial parks.

Reservations for campsites in the parks are scheduled to begin over a two-day period in early April. But because of the presence of the coronavirus, the provincial government is considering its options.

"We will continue to monitor the situation and guidance from public health officials, and will take the steps necessary to ensure the health and safety of our visitors and employees," Lisa Jarrett, a spokesperson with the Department of Lands and Forestry, told HalifaxToday.ca Tuesday.

On March 14, the department announced the closure of the Shubenacadie Wildlife Park, due to the coronavirus pandemic.

"Given the concern (over the virus) and recent guidance from public health officials," a government advisory said, the day-use park "will close to the public Sunday, March 15, until further notice. It will reopen when appropriate."

The 2020 provincial park-use season is to run from May until October. Depending on the park, camping is scheduled to begin in mid-May or early June, according to Lands and Forestry.

As of Tuesday afternoon, there are seven cases of COVID-19 in Nova Scotia. One has been confirmed, the other six are presumptive.

Provincial park bookings are due to start April 2 and 3. Asked if the reservation schedule would be delayed or that parks for day use and camping might be closed this year, Jarrett couldn’t say.

Last year, the park-use season was disrupted when Hurricane Dorian hit Nova Scotia in early September. The storm essentially swept through the middle of the province.

Campers’ stays in provincial parks dropped close to 40 per cent in September 2019 when reservations were scrapped, and all provincial parks were closed ahead of the destructive storm’s arrival in Nova Scotia.

Still, the Department of Lands and Forestry said 79,738 campsite nights were booked last year, which was a bit shy of 84,422 reservations in 2018 -- a record-setting camping season in this province.

Keji's main campground is closed for reservations this season, but bookings for backcountry sites began in January.

However, at a news conference Tuesday, March 17, Prime Minister Justin Trudeau announced it would be suspending visitor services at all national parks and historic sites.

"What this means for our parks is that pretty much anything with a door will be closed," Trudeau said.

Parks Canada has not yet released a statement offering up more information, but new reservations on its website are currently restricted.