Nova Scotians will be filling up their prescriptions a bit more frequently over the coming months
Mar 21, 2020 10:52 AM By: Victoria Walton 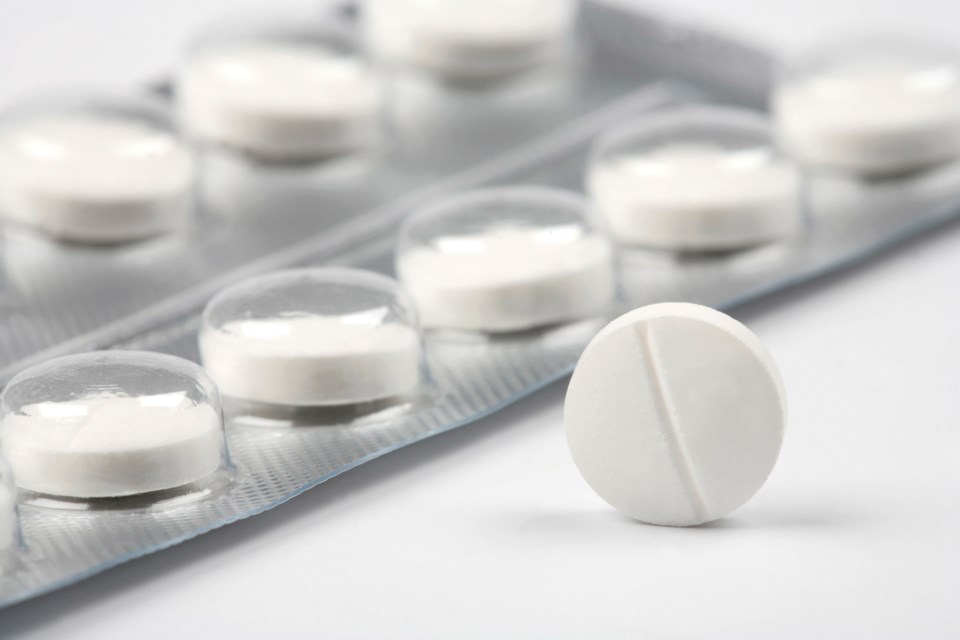 Nova Scotians will be filling up their prescriptions a bit more frequently over the coming months.

As of March 20, the Pharmacy Association of Nova Scotia will be limiting refills to a 30-day supply, rather than the 90-day supply typically provided for many medications.

The announcement was made Friday in partnership with the Nova Scotia College of Pharmacists.

“The demand for prescriptions and pharmacy services is like it’s never been, and complicating that is obviously the need to ensure safety for staff and safety for patients,” says Allison Bodnar, CEO of the association.

Bodnar tells NEWS 95.7’s The Todd Veinotte Show that this will ensure that prescription drugs and medication don’t go out of stock for those who need it most.

“The last thing we need in our Canadian drug system is to have it become the next toilet paper,” she explains. “We have to protect our supply of medications for those who need medications now.”

Typically, Bodnar says there are lots of people who refill their 90-day supply when they’re only 30 days into it. The Pharmacy Association is advising the public not to hoard medications and to only refill when they have a few days or weeks left.

“Of course, we never recommend people wait until the last day or two, but if you could wait till your last week,” says Bodnar.

The pharmacist says she realizes this could cause increased co-pays for some.

“Some health plans have their copay as a fixed copay, so it’s five dollars or six dollars for every prescription, or sometimes it’s the actual dispensing fee,” says Bodnar. “Those people have the potential, in the second or third month, to have copays that they wouldn’t have had if they got 90 days.”

But the Pharmacy Association will be working with benefits providers in the coming days and weeks to figure out a solution.

“We understand that it’s not what everybody wants right now for themselves but it’s best for everyone in the system,” Bodnar says.

Pharmacies are expected to stay open as an essential service as COVID-19 progresses, but Bodnar says there have already been many changes.

“Owners are working with staff, they’re working with their corporate offices to make decisions that are best for the staff and best for the public,” she says. “What we’re seeing are safety precautions being put in for staff, reducing the number of people who can be in a pharmacy at one time, asking people and enforcing the six-foot distances.”

As grocery stores and other businesses work to figure out best practices for keeping staff healthy – like adding protective Plexiglas barriers – Bodnar says pharmacies will do the same.

“We’re constantly, every day this is evolving and we’re gathering information not just from Nova Scotia but from the rest of Canada and from the rest of the world as to what precautions can be taken to ensure staff is safe while they are delivering these essential services,” she adds.

For patients, they are encouraged to call ahead about their prescriptions and spend as little time in the primacy as possible.