Premier Stephen McNeil's comments come after a new study revealed Atlantic Canada will see rapid growth among seniors over the next 20 years
Jan 22, 2021 6:49 AM By: Chris Halef 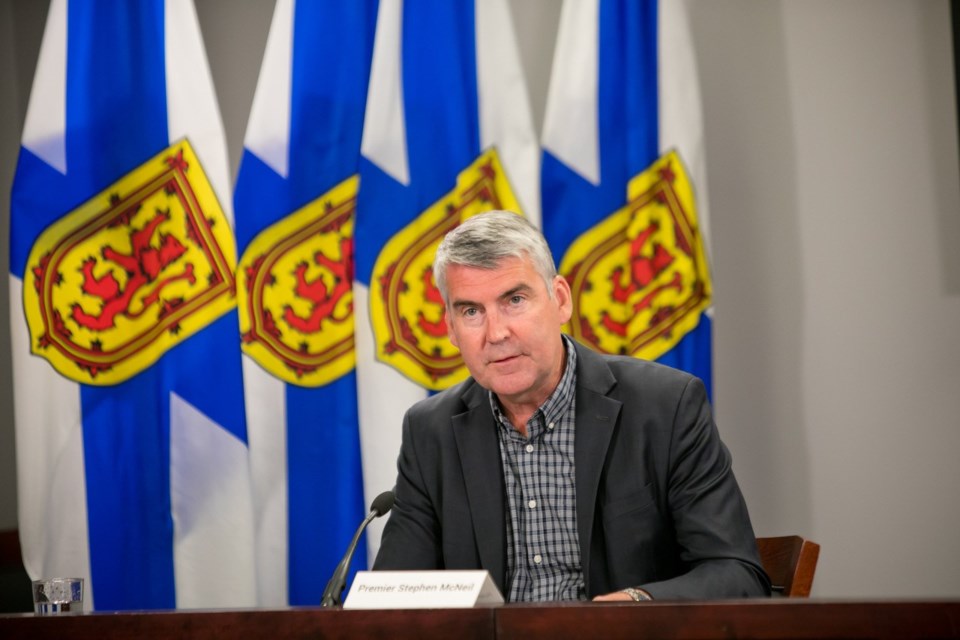 A photo of Premier Stephen McNeil at a COVID-19 update on Sept. 9, 2020 - credit: Communications Nova Scotia

Nova Scotia's premier says the province needs to continue to address the demographics of its population.

Stephen McNeil's comments come after a new study revealed Atlantic Canada will see rapid growth among seniors over the next 20 years.

The Atlantic Provinces Economic Council released the study earlier this week, which says the number of Atlantic Canadians aged 75 and older will double by 2040.

"All of those trends are positive, but quite frankly if we don't deal with the issue of the demographics of our population, our health care budget will consume all of the operating ability of a government."

He says the province continues to work with the federal government on finding ways to provide more funding for health care.

According to the study, there will be three seniors for every two young people in the region by 2040.