The provincial government has come under fire from opposition members after it closed committee meetings
Jun 19, 2020 7:32 AM By: Chris Halef 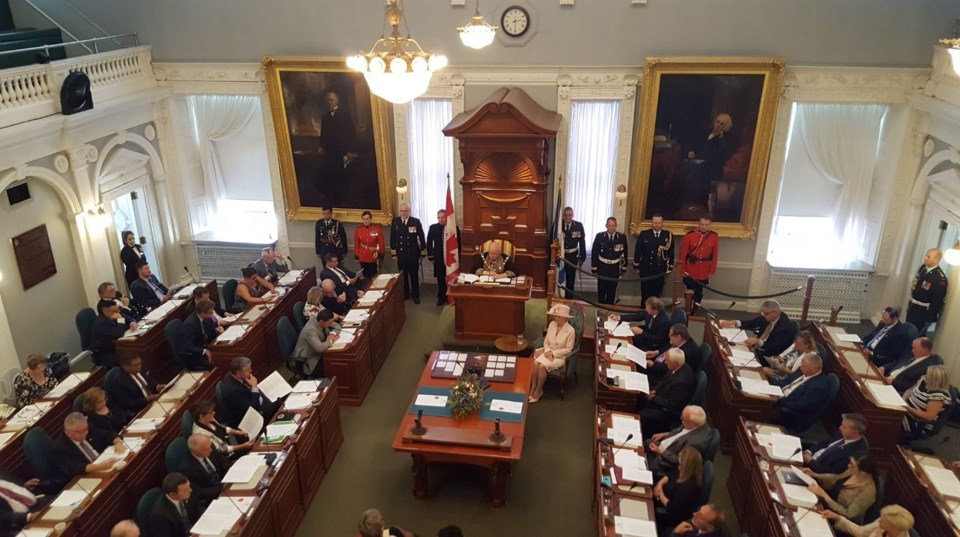 Nova Scotia Premier Stephen McNeil is defending his government's decision to shutter committee meetings despite criticism from the opposition parties.

Premier Stephen McNeil says there are bigger issues at hand.

"Our committees unanimously voted to adjourn, and suspend committee meetings during that period of time, to be open and transparent, our caucus has a majority on these committees," explains McNeil. "And we did so because we thought it was important that quite honestly, that Public Health and our Health Department focused on the health and wellbeing of Nova Scotians."

Progressive Conservative leader Tim Houston disagrees, adding he believes the government doesn't want to be accountable by the legislative process.

McNeil also cites the budget passing and the early spring sitting as additional reasons they've chosen not to resume committee meetings. He says all three parties voted to adjourn the house after the early sitting, adding the criticism that other legislatures are sitting is misleading.

"Other Canadian provinces have different requirements, they are legislated to sit at this moment in time, we're not," says McNeil. "They don't have budgets passed, we have a budget passed."

The case that gave birth to Ontario’s Special Investigations Unit
Sep 18, 2020 5:00 AM
Comments
We welcome your feedback and encourage you to share your thoughts. We ask that you be respectful of others and their points of view, refrain from personal attacks and stay on topic. To learn about our commenting policies and how we moderate, please read our Community Guidelines.