Just three towns in Nova Scotia still have their own electric utility separate from Nova Scotia Power.
Jan 4, 2020 11:27 AM By: Victoria Walton 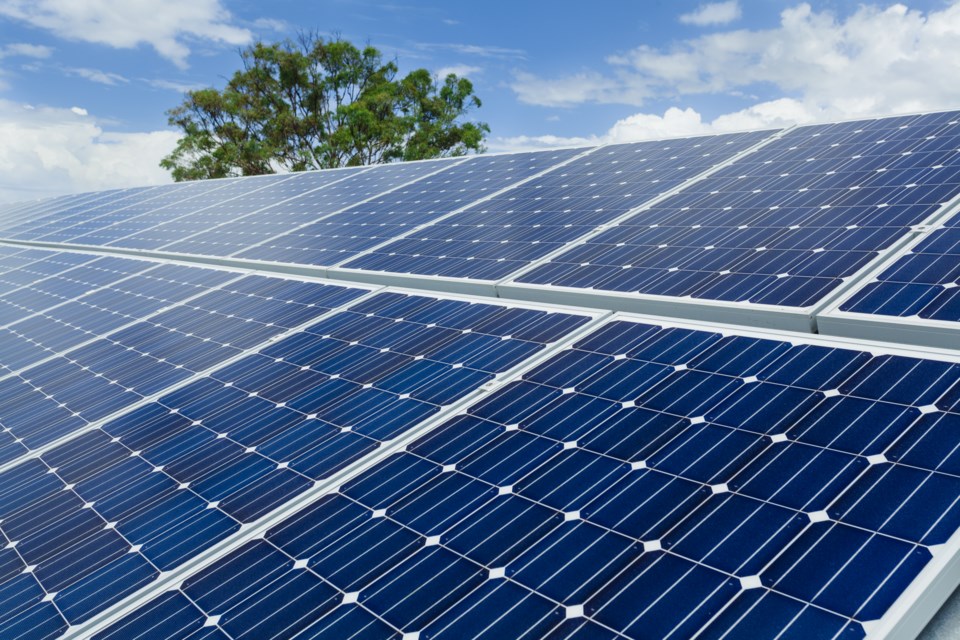 In the Annapolis Valley sits one of just three Nova Scotia towns that owns its own electric utility.

Berwick is a town of 2,500, and the community has been running a hydro-electric dam since the early days.

"It's a carry-over from the beginnings of electricity in Nova Scotia. Most larger communities owned their own electric utilities," says the town's Mayor, Don Clarke.

At one point, the dam created most of the electricity needed for the town. Currently, it supplements what's purchased from Nova Scotia Power.

"It's at the point now where it provides about 10 per cent of our power," Clarke says about the dam.

Over time, the Mayor says that the hydro-electric dam has saved the town money by having to purchase less power from the provincial utility.

"For the Town of Berwick it's a source of revenue, it's a way to provide really a pretty reliable and sustainable system," says Clarke.

But now, the town is looking at how to generate a new type of electricity -- solar power.

"We have wind now and our hydro dam and we're looking to become as renewable as we can, so solar seems to be the next step," Clarke tells NEWS 95.7's The Todd Veinotte Show.

Clarke says the cost of solar panels has been going down in recent years, and the town's staff are considering investing in solar panels in partnership with Antigonish and Mahone Bay -- the only other towns in the province with their own electric utility.

"We're putting out a recall for expressions of interest in people providing panels and seeing if the three of us can buy solar panels together and save some money," he explains.

The "solar garden" would be a central solar panel system, rather than individual residents putting them on their homes to create energy. The power generated by the panels would then be sold to Berwick Electric, the town's utility.

"We're hoping that we'll have people interested in investing in them, buying a panel or two or three, and that they would reap the benefits of the revenue from those panels," Clarke says.

Owners of individual panels would also be able sell them when they leave town, unlike panels that would be attached to a home.

"In this case I could see people investing and perhaps moving away and selling their interest in this to someone else," says Clarke.

The town is still not sure where the solar garden would be. Originally, the brand new Community Centre and Fire Hall roof was thought to be a prime location. But now, staff are looking at unused fields or empty lots.

"As we look at it, it looks like it's maybe better in many ways to have the panels on the ground, especially if you're able to use land that's not particularly valuable for other development purposes," Clarke explains.

The Mayor says many of the details are still being worked out, including who would be able to invest in the project.

"Would it be open just to customers of Berwick Electric? Or just taxpayers in the town? And that really hasn't been finalized I guess so we're trying to figure out all of that," he says.

Clarke is hopeful that by next year, the solar garden could be up and running, but he's not making any promises.

"The hope would be that in another year it could be underway," he adds. "But these things are complicated, so you hate to give a date because it can take more time than you think."