Canada Post says there is no indication when that strike will end
Nov 8, 2018 7:38 AM By: HalifaxToday Staff 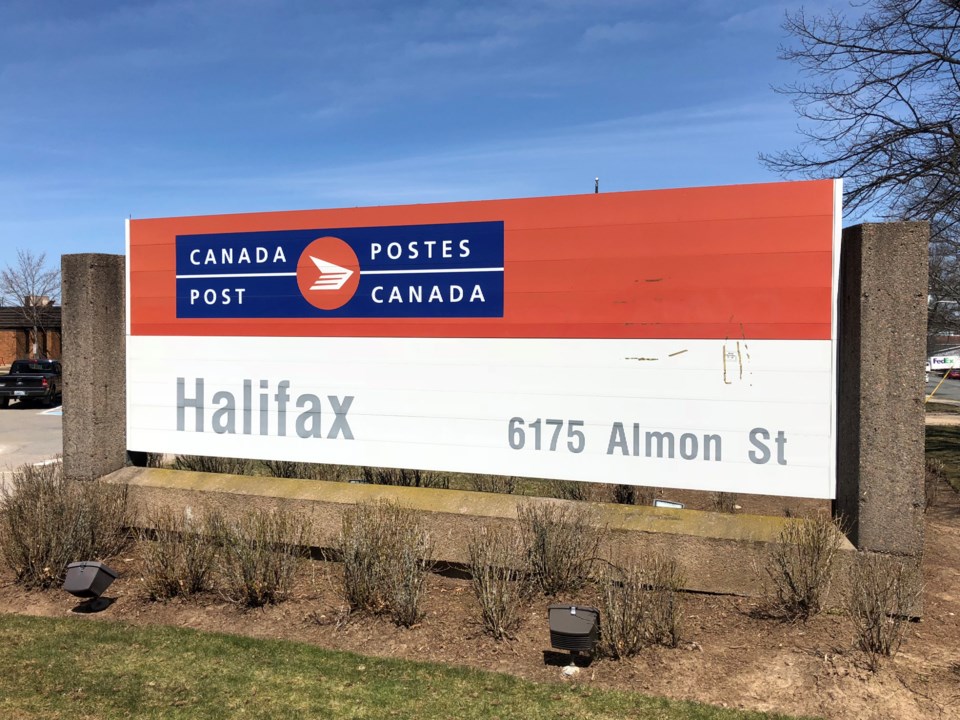 A number of postal workers across the province are on strike.

According to the Canadian Union of Postal Workers, staff in 11 Nova Scotia towns walked off the job just after midnight Thursday morning.

Rotating strikes have been happening nation-wide since last month, as negotiations between CUPW and Canada Post have soured.

Halifax workers were one of the first groups to strike back on Oct. 22.