'I don't think anything about this storm was hyped,' said Environment Canada's Dave Phillips
Jan 5, 2018 3:22 PM By: Meghan Groff 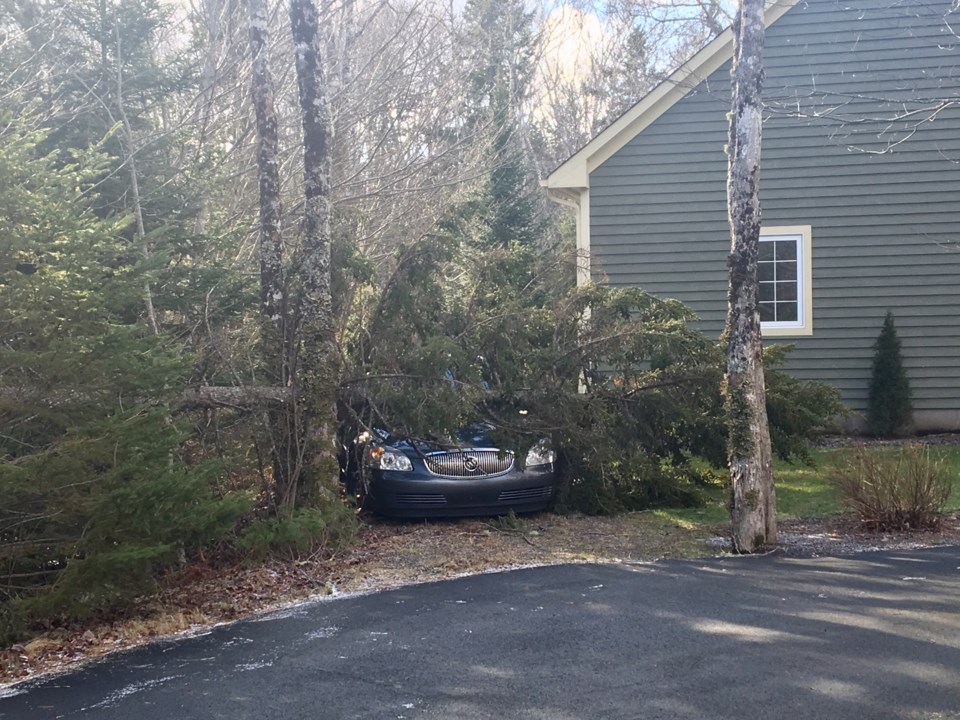 The weather warnings have ended and the cleanup has started.

Thousands remain without power as of 3 p.m. Friday, and spokesperson Tiffany Chase said 280,000 customers were affected at some point during the storm.

"These winds were strong enough to rip roofs off houses, so it certainly caused a lot of damage to our system," she said.

She said restoration efforts are in full swing, and Halifax Regional Municipality has re-opened comfort stations for those who need a place to warm up and recharge electronic devices.

Senior climatologist for Environment Canada, Dave Phillips, just finished picking his top stories for 2017, but thinks this one will make the 2018 list.

"I don't think anything about this storm was hyped," he said. "We talked about this being a bomb, in fact it may have been a mega-bomb."

He said temperatures are starting to drop. Saturday's high is expected to be -12, and windchill could be a factor.