Experts discussed the provincial government's Count Us In report
Feb 4, 2020 10:43 AM By: Michael Lightstone 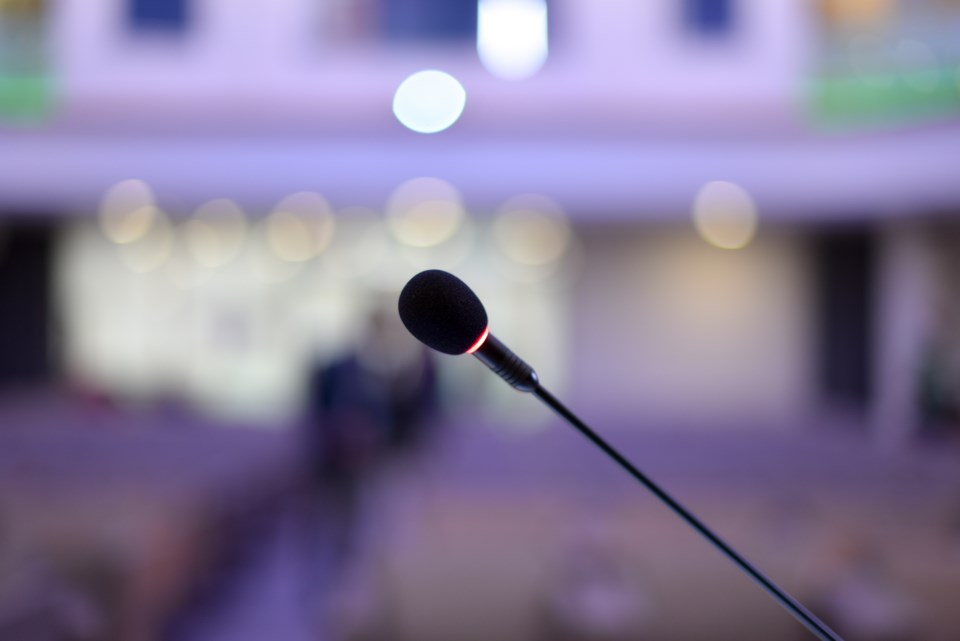 The amount of trust Nova Scotia’s Black communities have in their local police is essentially nonexistent, a panel discussion heard Monday in Halifax.

And the onus is on police departments to fix the situation, an audience at Dalhousie University was told.

The panel was covering the impact of an international declaration regarding Black heritage, put forward by the United Nations, on policymaking here. The United Nations has proclaimed 2015 to 2024 as the International Decade for People of African Descent.

Last year, the McNeil government released a report called Count Us In – the government says it’s an action plan – describing what the province intends to do at home in support of the UN’s declaration.

In a news release last September, Premier Stephen McNeil said the plan “promotes greater knowledge, understanding and respect while helping to eliminate the systemic barriers (to equality) that still exist in our province.”

Panel member Wayn Hamilton, chief executive officer for the Office of African-Nova Scotian Affairs, said he helped prepare the Count Us In blueprint. Although he promoted the government’s response to anti-Black racism, he acknowledged better training for police officers is necessary.

“One of the big conversations that needs to happen,” Hamilton said, “is to build up that trust factor – because it’s at zero.”

He said he works with community groups in trust-building ways.

“And if I can build their trust, it does allow me to build a relationship,” said Hamilton.

Panelist Lindell Smith, a member of Halifax Regional Council and the lone Black representative on council, said if the police want to move to repair the relationship between officers and African-Nova Scotians “and really want to see that gap mended, there’s going to have to be some soul-searching” before things can improve.

There was a brief reference during the discussion about a protest this winter regarding the police response to a retail-related episode.

Last month, the Serious Incident Response Team, a watchdog that investigates certain incidents stemming from police action in Nova Scotia, announced it was looking into police officers’ use of force during a Jan. 15 call involving alleged shoplifting at a store in Halifax.

A young Black mother was arrested after she alleged she was racially profiled in a Walmart outlet. The woman was injured in the incident with police, part of which was captured on video, and is facing charges, including assaulting a peace officer.

February is African Heritage Month. According to the province, citing the 2016 Statistics Canada census, 2.4 per cent of people in this province identify as African-Nova Scotian.

The Count Us In report says Black children in Nova Scotia “are 4.4 times more likely than children in the general population to be removed from their families and placed in institutional care.”

With respect to the justice system, the Count Us In report recommends several steps be taken to make sure the system is “fair and equitable.”

Among them: promote the consideration of the impact race and culture has in criminal justice proceedings, determine how restorative justice could be used for Black Nova Scotians in trouble with the law and set up educational programs “to combat racism and promote cultural awareness for all levels of the justice system.”

A release from the NDP last October said 13 per cent of people jailed are African-Nova Scotian, while less than three per cent of the population is Black.

At Dalhousie, panel member El Jones, a writer, a community activist and an educator, said she’s suspicious of government plans for change.

She said political change comes from grassroots efforts – “from the bottom up” – and involves citizens shaming public institutions into action.

The province’s Count Us In report can be found online.

It says the UN’s working group of experts on people of African descent visited Canada in 2016, at the invitation of the federal government, and made a fact-finding stop in Halifax.

“Some Nova Scotians wrongly believe that the enslavement period never flourished here, and that racism is a thing of the past,” the province’s report says.

It says progress on the race-relations front is made “through truth telling, education, understanding, dialogue and awareness.”

Smith, who was elected to Halifax council in 2016, said he may be a representative of municipal government, but he encouraged people not to take what government bodies do, or say, at face value.

“Always be skeptical,” he said.

Hamilton said the Count Us In plan can be a good opportunity for African-Nova Scotian communities to work with the province to battle anti-Black racism.

“This document, it may be aspirational and it may have some flaws, but it’s something that we can build on,” he said.

Advisory issued about potential COVID-19 exposure at three spots in HRM
Nov 28, 2020 7:03 PM
Comments
We welcome your feedback and encourage you to share your thoughts. We ask that you be respectful of others and their points of view, refrain from personal attacks and stay on topic. To learn about our commenting policies and how we moderate, please read our Community Guidelines.