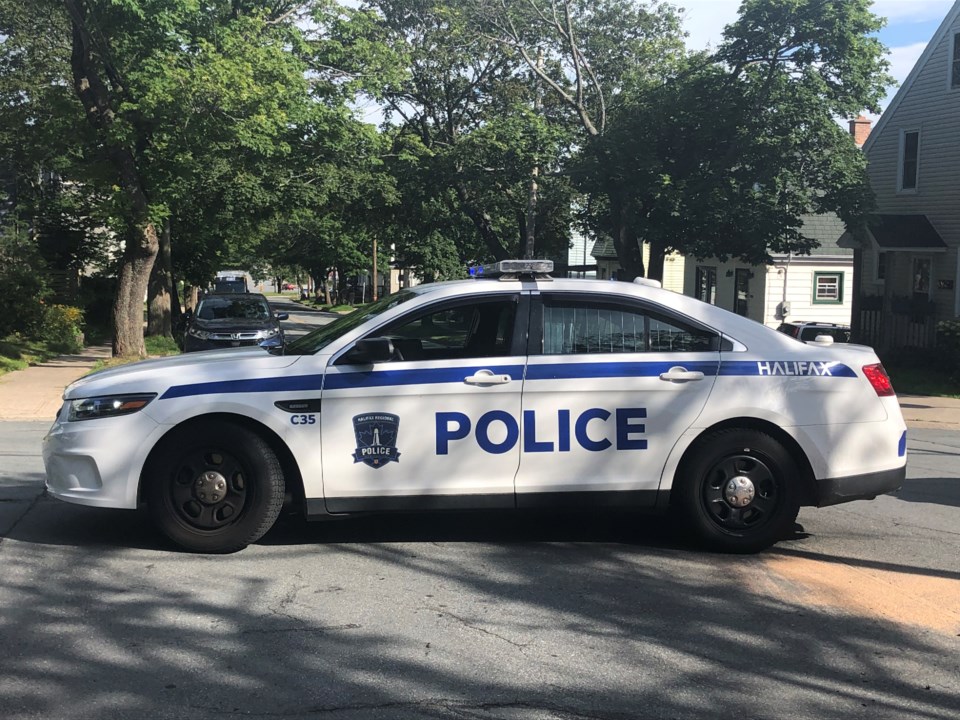 UPDATE:  The lockdown at Darmouth Hospital has been lifted.

Police are investigating a weapons call after a report of possible gun shots in Dartmouth.

At 9:00 p.m., Halifax Regional Police responded to a report of possible shots in the 500 block of Portland Street, Dartmouth.

Officers arrived on scene and confirmed a shooting had taken place.  Multiple officers are were on scene, including K-9, and Forensic Identification members.

The area has since re-opened.  Investigators have confirmed a 33 year old male with a non-life-threatening gunshot wound.

At this time police say there is no suspect information however, around 9:30 p.m., the Dartmouth General Hospital reported an adult male arrived with gun shot wounds.  The Hospital has been placed in locked down and officers are on scene.

Police are asking anyone with information about this incident to call police at 902-490-5020.  Anonymous tips can be sent to Crime Stoppers by calling toll-free 1-800-222-TIPS (8477), submitting a secure web tip at www.crimestoppers.ns.ca or by using the P3 Tips app.