Petition calls for Lunenburg to rename Cornwallis and Creighton streets

Town votes for staff report into forming an anti-racism task force
Aug 4, 2020 6:43 AM By: Matt Brand 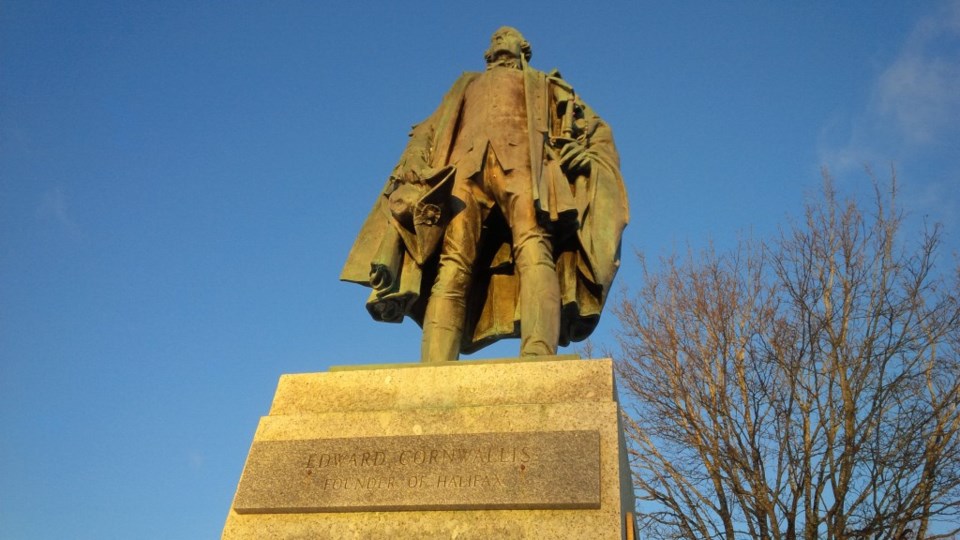 The town of Lunenburg is considering forming an anti-racism task force after receiving a petition to rename both Cornwallis Street and Creighton Street.

It calls for Cornwallis Street to be renamed E’se’katik Street, after the Mi’kmaq name for the place that would become Lunenburg.

As for Creighton Street, the petition calls for it to be named Sylvia Street, after the slave owned by Creighton, who was a hero during an American raid on the town, which included saving Creighton’s son.

“So Creighton was actually taking prisoner, Sylvia was ferrying ammunition to the top of Blockhouse Hill. Some reports say that she even fired the cannon at the invaders. She protected Creighton’s son and his valuables,” Hepburn tells The Sheldon MacLeod Show.

Hepburn says it doesn’t seem right that Creighton is memorialized while Sylvia’s story has been mostly forgotten over time.

“His name was commemorated in the street and Slyvia died unrecognized without even her last name known,” she says.

Lunenburg town council ended up voting unanimously for a staff report on forming an anti-racism task force to deal with renaming and other issues.

Hepburn says she’s encouraged by the town’s reaction so far, and adds that it will be necessary to include Black and Mi’kmaq members of the community during the process.

“It continues to happen, not just the erasure of the contributions of Black, Indigenous and people of colour, but the contemporary racism that impacts people who live in those communities.”