The Conservative leadership hopeful says the feds and province are 'passing the buck'
May 29, 2020 2:49 PM By: Matt Brand 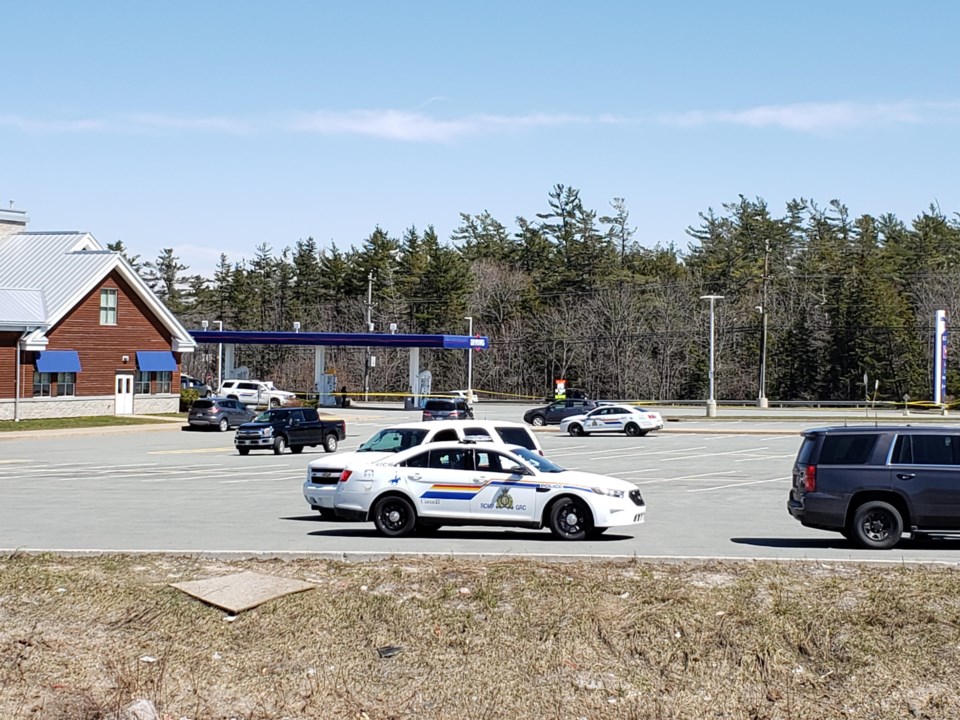 Peter MacKay says he’s unequivocal in his belief that there should be an inquiry into the deadly shootings that left 22 innocent Nova Scotians dead in April.

The former justice minister says both the federal government and the province of Nova Scotia have the power to call an inquiry.

“There should be an inquiry and the Public Inquiries Act allows for either the province or the federal government to initiate it, and it appears they are both passing the buck,” MacKay tells The Sheldon MacLeod Show.

He says Trudeau’s announcement of banning assault-style weapons is not going to improve public safety because the ban is focused on law-abiding gun owners.

“The truth is (an inquiry) will help us to focus our laws and our resources where they should be, and that’s on criminality,” says MacKay.

He says the real concern should be illegal guns that are being trafficked and brought into Canada.