"People want to treat themselves," Lobster markets begin to bounce back

After months of losses in the lobster industry, things may finally be taking a turn for the better among both live sellers and processing plants
Jun 6, 2020 2:10 PM By: Victoria Walton 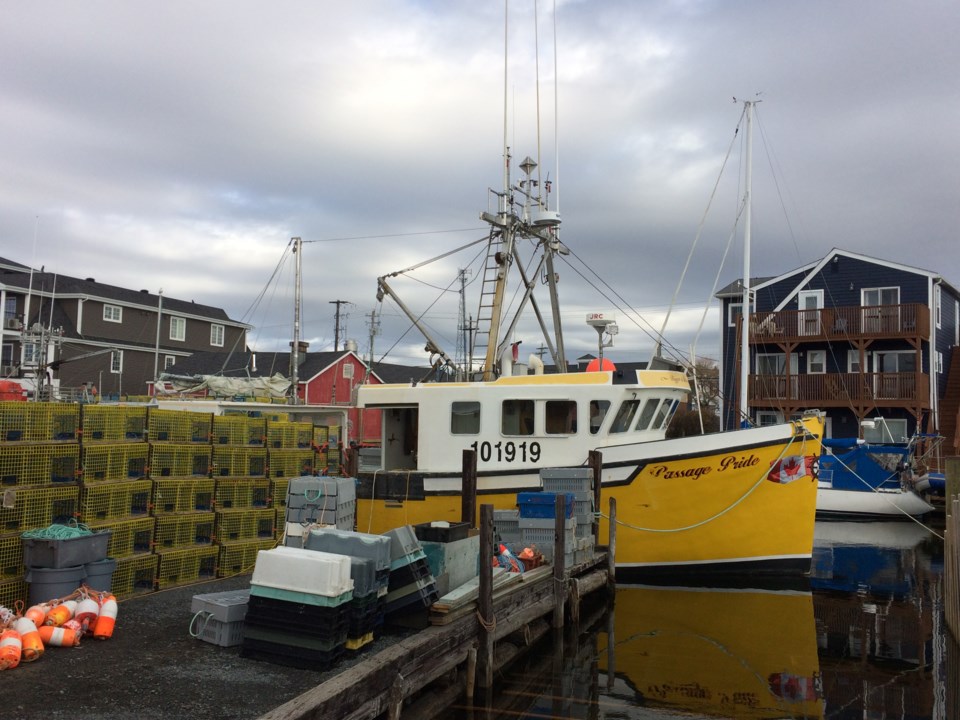 After months of losses in the lobster industry, things may finally be taking a turn for the better among both live sellers and processing plants.

“We’ve come through the pandemic and it’s been challenging for everyone, to say the least,” says Geoff Irvine, Executive Director of The Lobster Council of Canada.

This week, lobster season opened for some parts of the Maritimes including the North shore of New Brunswick, some parts of PEI, Nova Scotia’s Northumberland Strait and pars of Western Cape Breton.

The industry expert says that different parts of the industry, depending on whether you’re a fisher, a live lobster retailer or a processing plant, have experienced the pandemic differently

“It’s hard to generalize. Some are doing okay, some are finding it really challenging,” he explains.

Irvine admits it is his job to keep good spirits in the industry, but says the markets around the world really have taken a turn in recent weeks.

“They are bouncing back in some places and I’m convinced they will in all places over time,” he tells NEWS 95.7’s The Todd Veinotte Show.

This includes markets in Asia, where sales took a drastic drop in February but have now returned. “We saw the Asian markets bounce back in April for live lobster, and strong demand for whole, in-shell frozen lobster orders,” Irvine says.

In North America and Europe, markets have been slower to re-open but people are beginning to return to restaurants.

“It’s complicated because lobster is a luxury item, it’s a celebration food and not everybody needs it. So in pandemic times it’s not really highly important but now that the markets are opening people want to treat themselves,” says Irvine.

Right now, lobster prices sit at about $4 a pound at the shore, and Irvine thinks they are stable there for the time being. “It was much much higher three months ago, but I don’t see it going down anymore and hopefully stabilizing,” says Irvine. They may even increase over the coming months as the industry ups marketing to increase demand around the world.

“The outcome remains to be seen, but I think we’re probably at the peak of the challenging part I hope, and now we’re going to see things hopefully stabilize,” Irvine says. “And as we do some more marketing work out in the world and as markets recover, we can see it improve.”