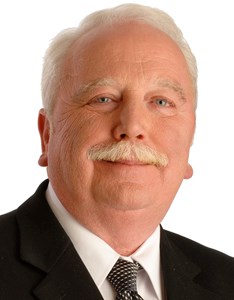 The Progressive Conservative MLA for Victoria-The Lakes has been released from hospital and is expected to make a full recovery.

Keith Bain was taken to hospital in Halifax last week after suffering an undisclosed medical emergency.

He was moved to the Cape Breton Regional Hospital over the weekend before being allowed to go home Monday night.

In a Facebook post Bain says he'll be forever indebted to his colleagues who saved his life and thanks the many people who called to ask how he was doing.

"Words could never ever express the deep sense of gratitude I owe to a lot of people in my life today," he wrote.