Following the Canadian Track & Field Championships in Ottawa earlier this month, the Cape Breton-native is now the best female seated thrower in all three of her events
Jul 10, 2018 4:12 PM By: Meghan Groff 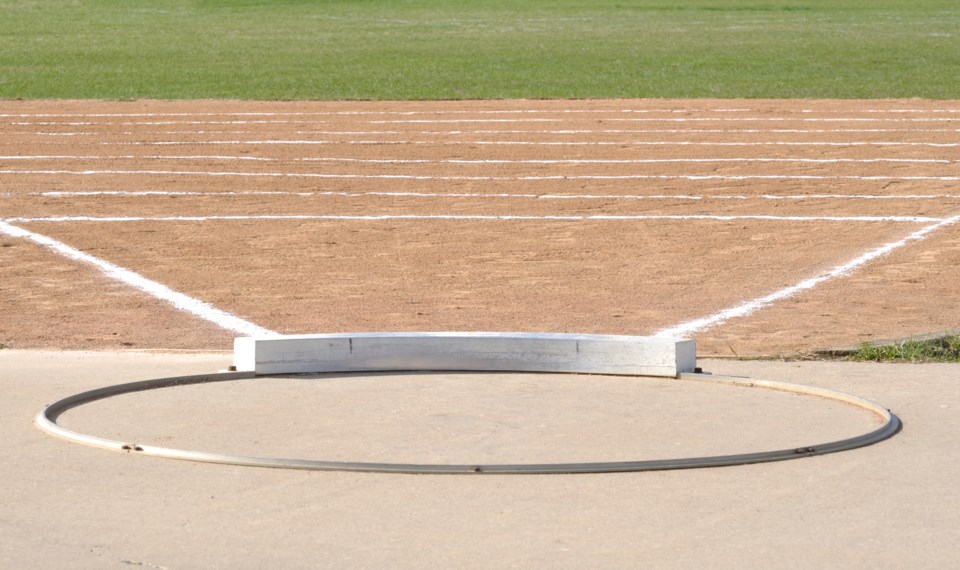 Following the Canadian Track & Field Championships in Ottawa earlier this month, the Cape Breton-native is now the best female seated thrower in all three of her events: shotput, discus and javelin.

LeJean competed in her first Paralympics in 2016 and told NEWS 95.7's The Sheldon MacLeod Show, she was disappointed with the results.

"It was the worst completion of my life, the worst distances of my life," she said. "I was really naive that there are other moving parts, not just the physical stuff, there's a lot of mental stuff. A lot of pressure that I didn't necessarily feel at the time but it was in there."

LeJean is now working with a mental performance coach and made the difficult decision to move from Halifax to Toronto.

"It's just a more coaching-elite environment. That's where the athletic hub is, based out of York University," she said.

It seems to have paid off, LeJean left Ottawa with three gold medals.

She said, although she competes in individual sports, she realizes it's a team effort.

"You're in that thrown circle by yourself, but it really is a team," she said. "You have your mental performance, nutrition, massage, physio, chiropractor, it's an entire team backing you."

"This is a dream right now and I'm hoping to keep this momentum for my next competition in Italy in October to close the season," she said on Facebook.