The regional councillor for Bedford says he's disappointed by comments made by another member of council about development in other parts of Halifax Regional Municipality
Dec 10, 2018 12:43 PM By: Dan Ahlstrand 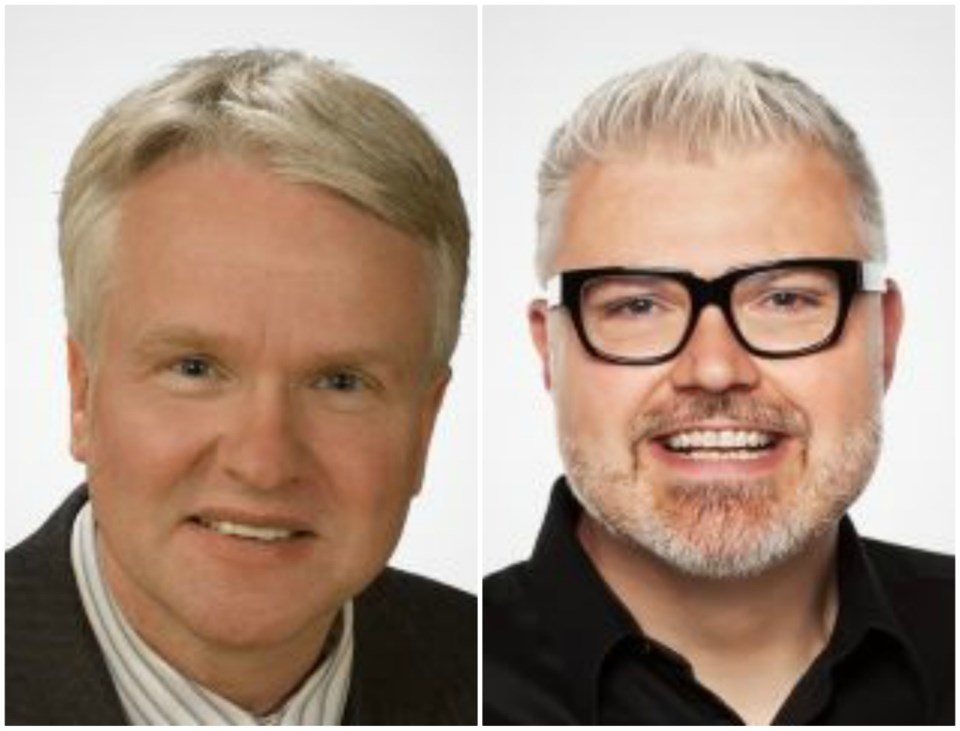 The regional councillor for Bedford says he's disappointed by comments made by another member of council about development in other parts of Halifax Regional Municipality.

During discussions about active transportation and traffic congestion on the Bedford Highway Monday morning on NEWS 95.7's The Rick Howe Show show, Shawn Cleary voiced his opinion about the style of development going on in the municipality.

"If you keep building crappy sprawl out in West Bedford, and Bedford, and Sackville, and these places, guess what, those people have to drive somewhere and they're coming downtown," said Halifax West Armdale's Cleary.

"I don't think we should be putting down other districts to build up our own," he responded on the talk show. "I think you guys will find I've been very supportive of downtown, to the peninsula and to Dartmouth, so I'm a little disappointed with the comments this morning."

Outhit said the West Bedford neighbourhood has great density, making it very walkable. He also argued not everyone who lives in Bedford works in the downtown core.

When asked by Howe if he wanted to backtrack on his comments, Cleary declined.

"If everyone who lives in Bedford works in Bedford, then they're not coming downtown and we don't need to do anything to the Bedford Highway," Cleary said.