Dr. Marsha Campbell-Yeo says 'there's still work to be done' to find solutions to the crisis
Jan 27, 2019 11:01 AM By: Danielle McCreadie 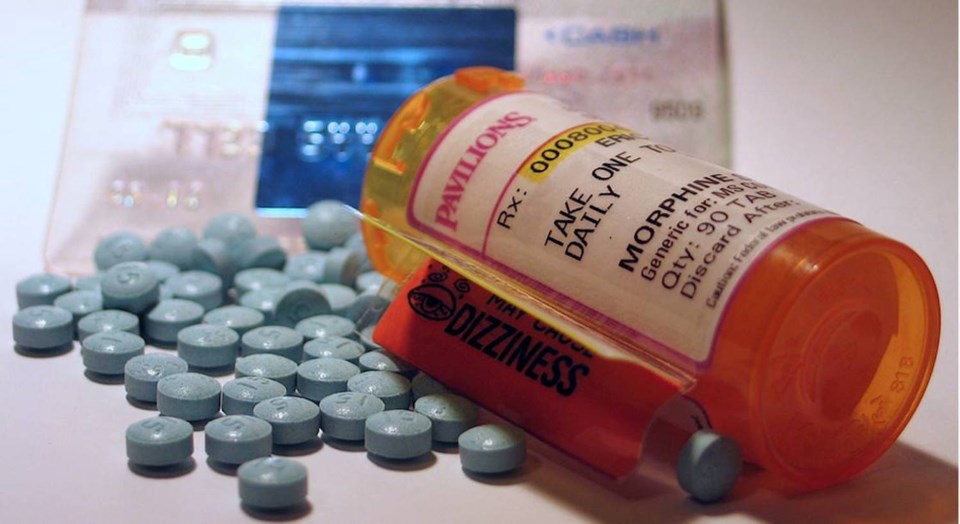 The number of newborns born with a dependency on opioids due to exposure in the womb has more than tripled in Canada between 2003 and 2014 according to a recent Dalhousie study.

The study, published January 22, found a corresponding spike in treatment and hospitalization for what's known as neonatal abstinence syndrome (NAS).

"We're not alone here in Nova Scotia: these are really figures that are representative across North America, and it is definitely alarming and of concern to all of us who care for new borns," said Dr. Marsha Campbell-Yeo, a Halifax neonatal pain expert and Dalhousie professor who led the study.

While some babies born with NAS can recover without the need of medical intervention—such as through skin on skin contact and quiet environments—other cases are severe enough to require pharmacological intervention to help with withdrawal.

The study focused on the various medications and treatments used and their effectiveness.

"We were very interested in trying to help clinicians come up with what medications, if required, are best to be used for these patients," said Campbell-Yeo in an interview with NEWS 95.7's Todd Veinotte.

She says they were surprised by the results. Morphine and phenobarbital, the most commonly used drugs to wean babies off of opioids, performed the worst, and correlated with longer hospital stays and recovery times.

The best performing drug was buprenorphine, a fairly new and rarely used medication to the neonatal world.

Campbell-Yeo says while this discovery is exciting, the lack of research on opioid dependency in babies makes it hard to move forward.

"I don't think that our findings are enough to say that we need to make a full stop and change every way that we care for these babies, but I do think that it makes us take pause, especially with respect to this promising medication of buprenorphine," she said.

She says there are limits on the abilities to do large scale studies needed to approve the newer drug, meaning clinicians will likely continue to use more common medications such as morphine.

"There is still work to be done in that area for sure," she said.

"I think that what's happened is at times these children may not have always been included in research studies to the extend to which they should, however I see that this is really changing and we certainly hope that our study and our findings really lead to further work in this area."