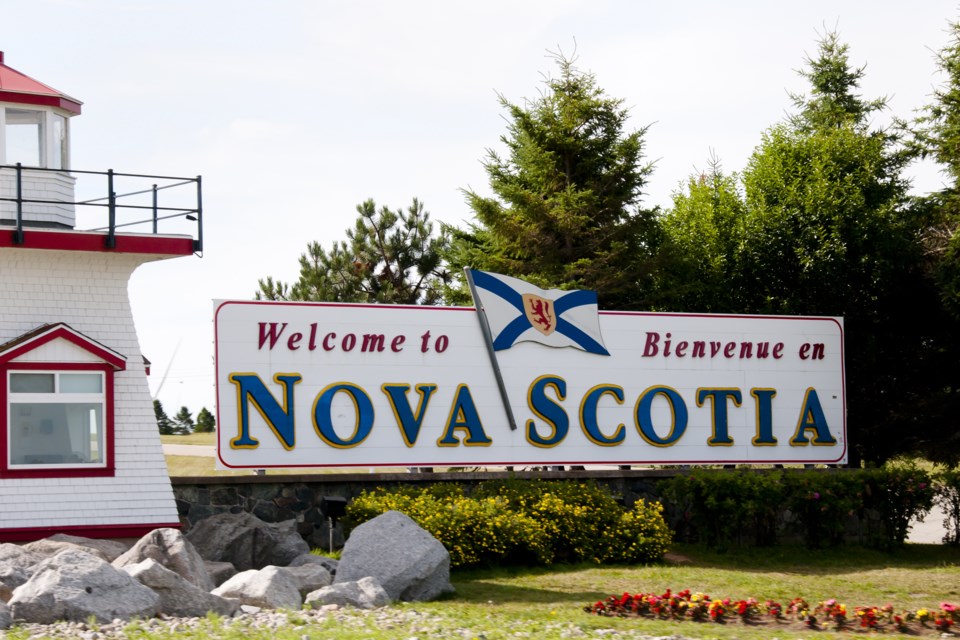 With the province announcing no new cases or active cases of COVID-19 being reported in the province, the president of the Halifax Chamber of Commerce says it’s time to loosen things up.

Yesterday, Premier Stephen McNeil was asked about the rise of COVID-19 cases in other jurisdictions of the country, something he called “concerning”.

But Sullivan says, while he acknowledges the rise in cases and doesn’t want to downplay them, it’s also important to keep things in perspective.

According to Sullivan, because of the low cases here, McNeil and the province’s Chief Medical Officer of Health, Dr. Robert Strang, should consider one of two things; opening the Atlantic bubble with increased screening and testing at the airport, or to loosen the restrictions within the bubble itself.

“So we allow greater crowds at events, we allow restaurants to go up to one hundred percent capacity. We allow more people to go back to their office by reducing the distance, so we have that true bubble within Nova Scotia,” Sullivan says.

He says something needs to be done because restaurants are facing a dire situation as colder weather ends the patio season for most.