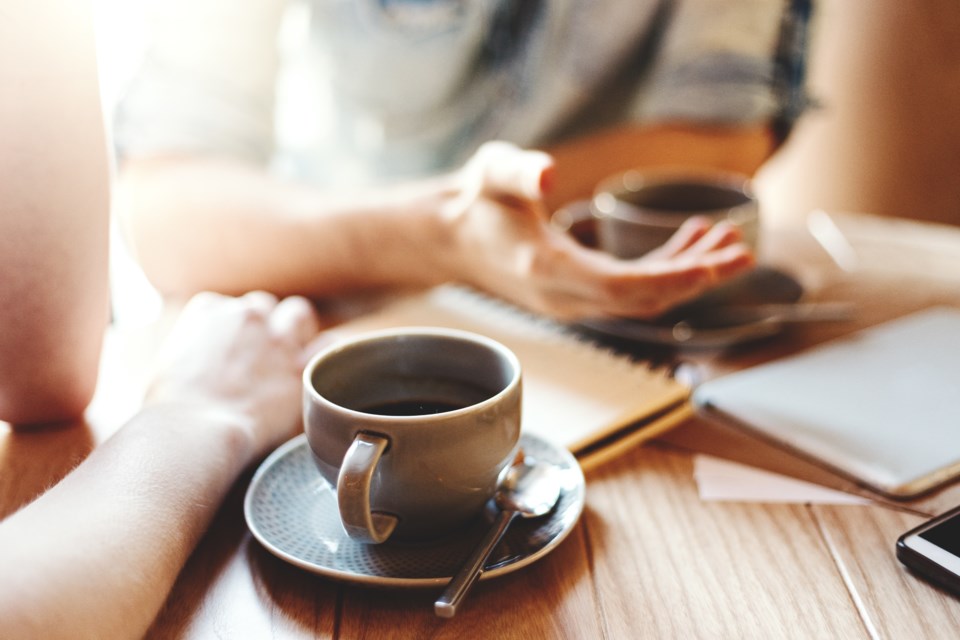 A recovering alcoholic has launched a resource aimed at helping non-drinkers find things to do that don't involve drinking.

Lee-Anne Richardson has now been sober for six years and during that time, she says she's found it difficult to find things to do in the city that don't involve alcohol.

"I felt like we needed more as a city," she said. "Part of the reason why we fall into addiction is a lack of sense of community."

"We need to be around other people like us and if we're around like-minded people, the chance of success is that much higher. So that's what I'm trying to create for people, is a safe haven."

Richardson says despite only launching Jan. 1, the response has been overwhelming.

"I'm really surprised that there was even a written article about it," she said. "So that just goes to show me that there is more to this than what I thought and I'm even more motivated to make this even bigger and better."