'Although we know more, we don't necessarily have the resources in place to support the things we know,' says Michele Lowe
Nov 4, 2020 8:11 AM By: HalifaxToday Staff 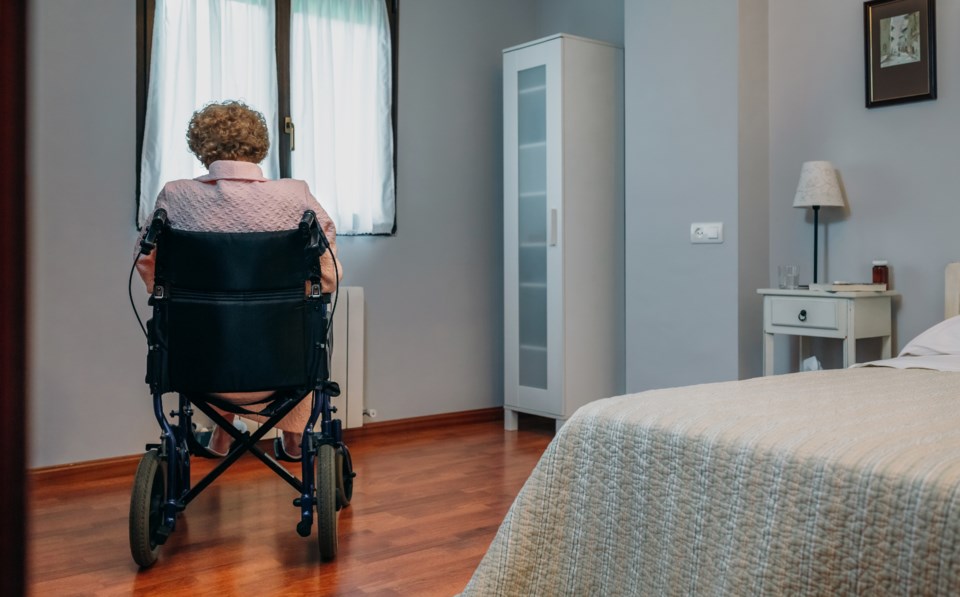 The Nursing Homes of Nova Scotia Association says resources aren't in place to support what lessons were learned during the first wave of COVID-19.

Michele Lowe is managing director and says she's not convinced the province is prepared for a resurgence of the virus.

"Although we know more, we don't necessarily have the resources in place to support the things we know," she tells News 95.7's the Sheldon MacLeod Show.

A review into the Northwood outbreak that affected 246 residents and 114 staff, found one of the key factors that contributed to the outbreak was structural challenges, like shared rooms.

Lowe says in the meantime, nursing homes in the province are expected to fill all but three per cent of beds to maintain provincial funding.

"Right now we have little flexibility in facilities that have shared rooms," she says. "Without that isolation area that freed up beds where we could place residents until the testing has come back."

The province has said in its 'Wave 2 Plan' that it is looking to designate regional care units within some nursing homes to treat residents with COVID-19.

Lowe says the plan is vague.

"The regional COVID centres that are part of the strategy that will support folks in long-term care, but we have yet to really understand the nuances of it and really get clear direction from the department of health on how that will roll out," she says.

Lowe says she would like to see more consideration put into rapid testing, to help keep the virus out of care homes in the first place.