According to the poll, 47 per cent of Atlantic Canadians support bursting the bubble
Sep 11, 2020 3:41 PM By: Chris Halef 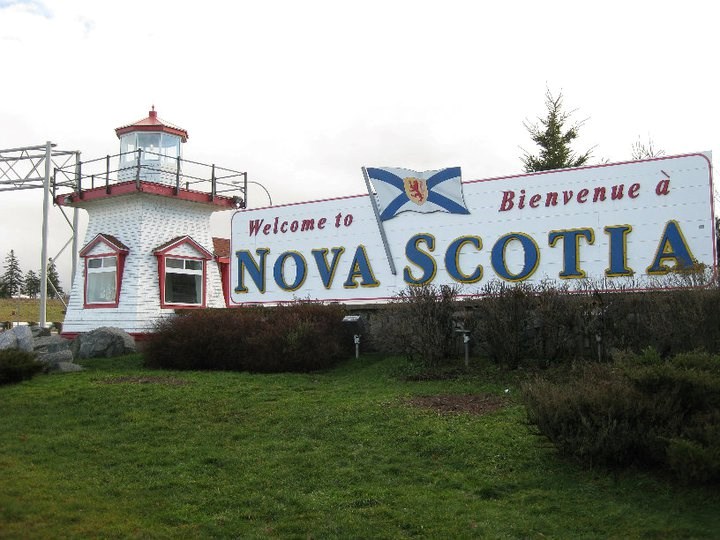 A new poll shows slightly more than half of Atlantic Canadians do not support lifting the 14-day self-isolation requirement for visitors from the rest of Canada.

Margaret Chapman, COO of the polling company, told NEWS 95.7's The Sheldon MacLeod Show a growing number seem to be okay with bursting the bubble.

"About a month ago, three-quarters of people said, 'No way, I oppose that', and it's waned a little so now it's about half and half," said Chapman.

Those who oppose reopening were also asked under what conditions they would change their minds.

They indicated they wanted to see consistent low numbers for all provinces and territories and a sustained period of two weeks with no new cases across the country.