NSHA preparing to re-introduce services in ‘new reality of COVID'

The new normal includes plenty of testing in the healthcare system to help catch COVID outbreaks early
May 31, 2020 12:05 PM By: Victoria Walton 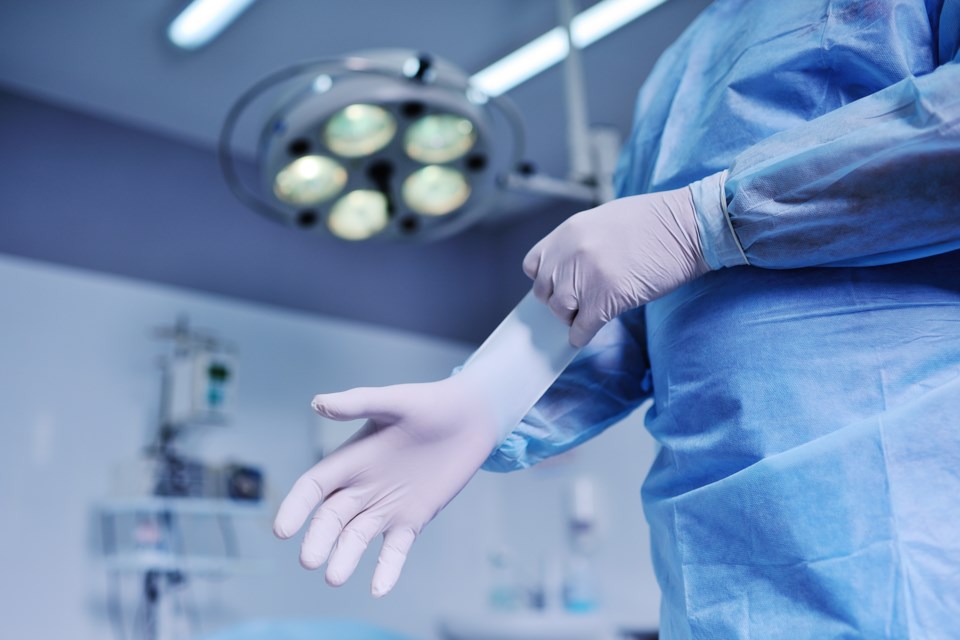 The Nova Scotia Health Authority’s President and CEO Brendan Carr says like many other industries, healthcare services have begun to return to a 'new normal'.

“We’re figuring out how to deliver services but in the new reality of COVID,” he tells NEWS 95.7’s The Todd Veinotte Show.

Last week, a release from the NSHA announced that things like surgeries and ultrasounds would begin to be rescheduled.

“All appointments that were booked out to June 30, 2020, are cancelled and will be rescheduled as services are reintroduced,” said the announcement.

However, there are still limits on visitors and COVID testing for almost anyone who gets admitted.

“When you to to the bank now or when you go to the liquor store, when you go to Walmart, you go to Costco, it’s not the same as it was a few weeks ago,” says Carr. “Health services it’s going to be the same thing.”

Carr says the health care system is still ready to switch back to prioritizing COVID treatment if new outbreaks arise.

“If we need to, we will be able to bring more resources and focus them on COVID,” he says. “But if the people of Nova Scotia continue to do the amazing job that they’ve been doing, we’ll actually have more of our resources are going to be focused on getting back to reintroducing services.”

Over the past three months, Carr says the NSHA and its partners have had meetings three times a day – morning, midday, and end-of-day – to discuss COVID response.

“Every single day we’re focusing on what part of the plans are we working? Who’s doing what? What do we want to achieve today?” he says.

“We’ve had the opportunity to exercise it a number of times, like with H1N1 and SARS,” he says. “Every time we have a significant something that disrupts the system, whether it’s a bad storm or something like that, we use these tools quite regularly and we update them.”

The NSHA President says that he’s heard from patients who are eager to get back to treatment and diagnoses that were delayed by COVID, and sympathizes with them.

“I hear about this formally in terms of patients reaching out to my office. I hear about it from my friends and neighbours and family members,” he says.

Carr thinks that the health authority has done its best to get back to regular services as soon as possible. "We are in a very challenging place as a community and as a health system where we are kind of between a rock and a hard place,” he says.

As far as second waves go, Carr says the NSHA is prepared with plenty of PPE that’s already stored within the province.

“We have managed to get our hands on stuff and it’s in a warehouse in Nova Scotia, and we’ve been able to keep our teams safe throughout this,” he says.

Hospitals will also regularly be testing patients, even if they aren’t there for COVID treatment.

“It means testing lots of people regularly to make sure that we are catching small outbreaks as early as possible so that we can get on top of them from the point of view of contact tracing,” he says.