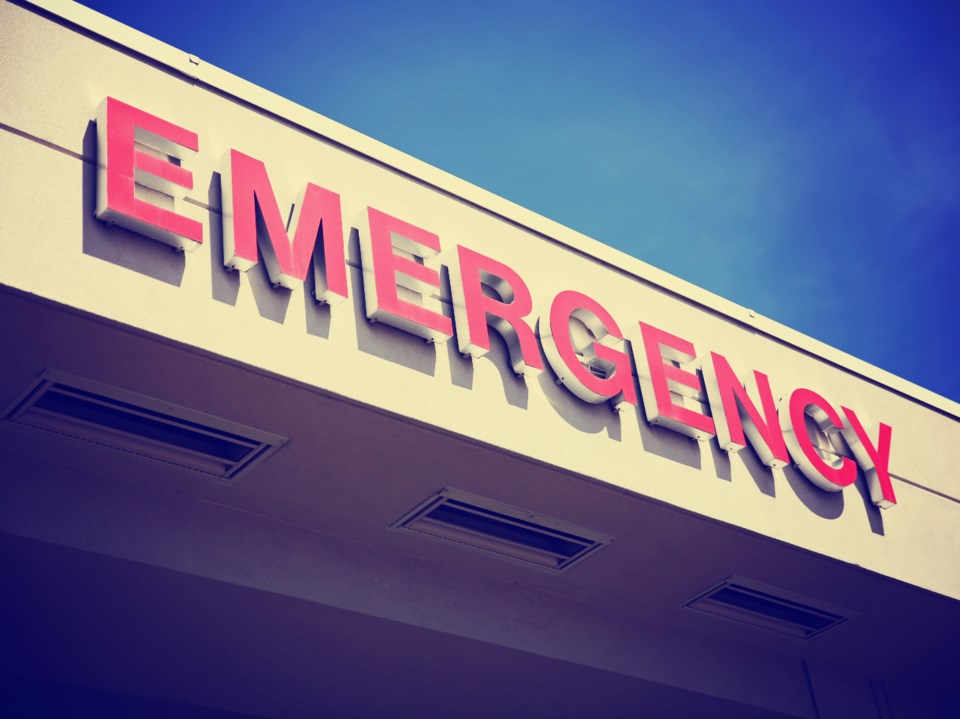 The Nova Scotia Health Authority attributes emergency department closures across the province to vacation time but a provincial body points to a bigger problem.

10 of 37 emergency departments across the province will be closed at certain points this week. The ED at Musquodoboit Valley Memorial Hospital will be closed for a total of five days reopening its doors Saturday.

NSHA spokesperson Kristen Lipscombe tells NEWS 95.7 they do everything they can to cover shifts but sometimes it's simply not possible.

"Well, we of course would prefer not to have these closures, however, the people that work for us are entitled to vacations and time away from work, and that does include during the summer months, which tend to be busier for vacation time," explains Lipscombe.

However, Doctors Nova Scotia president Dr. Gary Ernest says in the past family doctors would take on extra shifts to prevent their ED from closing.

"Now what's happened over the years is these same family docs, because of getting more fatigued, getting burnt out, they've had to say look we've gotta draw the line here, our own physical and mental health is at risk," says Dr. Ernest.

He says more doctors are the answer and new family doctors need to be comfortable working in emergency departments. Lipscombe says they do try their hardest to cover all shifts, while Dr. Ernest says new hires need training to enable them to offer comprehensive care to various departments.

"Office care, plus emergency department care, plus other things such as care of hospital inpatients, and other types of delivery of healthcare that would really make the people like a jack of all trades," says Dr. Ernest.

Meanwhile, Lipscombe says inpatient coverage is still available even if the emergency department is closed.

"So there is an interconnected emergency system across the province that is open 24 hours a day, seven days a week, 365 days a year, it's just a matter of working with the system and finding those other resources," says Lipscombe.

Dr. Ernest responds by saying he's been a rural doctor for a decade "and you know ten years ago, it was not a common thing, it was extremely uncommon, [even] five years ago it wasn't anywhere nearly as common as it is now."

Details of the closures can be found HERE.