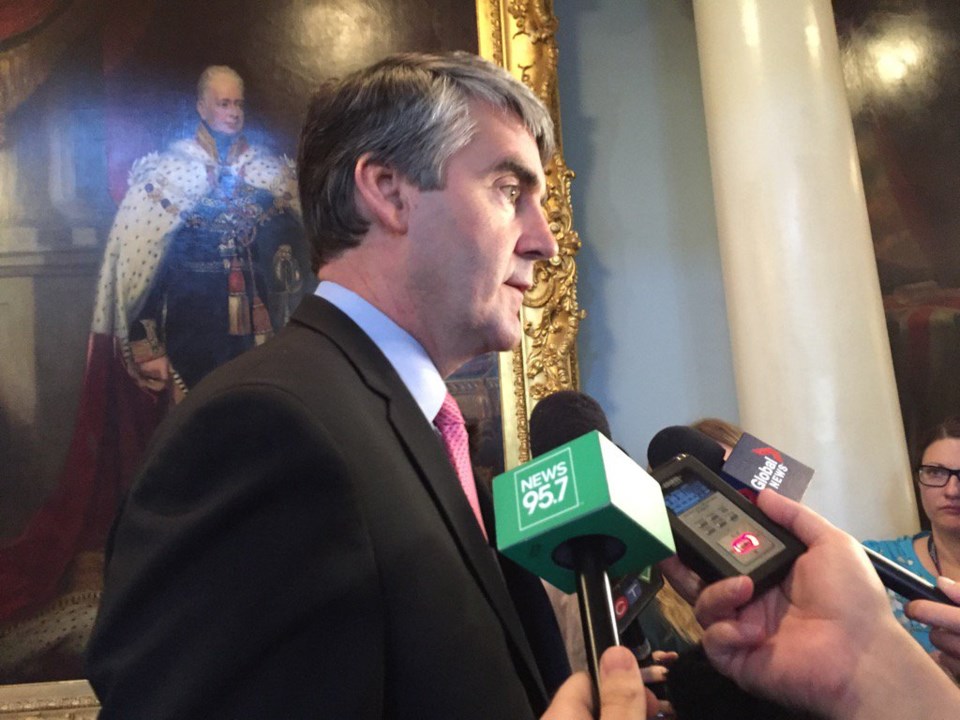 Nova Scotia Premier Stephen McNeil is standing behind his government's decision to pay for renovations in the U.S. to help with the Yarmouth ferry operation.

McNeil called the $8.5 million to renovate a terminal in Bar Harbour, Maine a solid investment, and one necessary to help Nova Scotia's booming tourism industry.

McNeil said doing this work is important for the long term future of the service from Yarmouth to Bar Harbour.

"When you look at [the deal with Bar Harbour] in isolation, it seems odd," admitted McNeil. "But when you look at it in the context that we're moving into a new facility, the boat is ours. We would want it to be up to the standards that we want it to be."

The premier said the deal provides certainty, locking down a five-year terminal in the U.S. that's able to accept Bay Ferries' ship.

"Now we can start going out and aggressively looking for tour operators, tour buses," McNeil said.

It was announced last week these renovations would cost an estimated $8.5 million, on top of the $13.8 million needed to operate the ferry.

Opposition politicians have said the money would be better spent on other pressing issues, like healthcare.