N.S. flag being auctioned off in honour of Captain Jenn Casey

Corporal Matt MacKenzie will be donating the proceeds to the Nova Scotia SPCA in her memory
May 28, 2020 10:27 AM By: HalifaxToday Staff 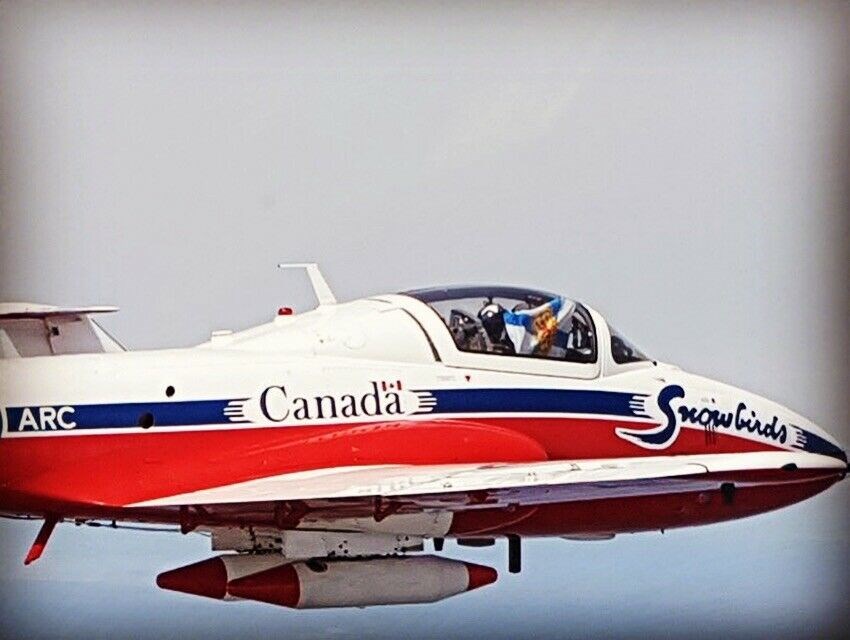 A Nova Scotia flag that flew across Canada as part of the Canadian Forces Snowbirds' Operation Inspiration is being auctioned off in memory of Captain Jennifer Casey.

The Halifax-native was killed earlier this month when one of the Tutor jets crashed in Kamloops, B.C.

Corporal Matt MacKenzie is a technician who flies with the Snowbirds and decided to put the flag on eBay in honour of his friend.

Captain Casey loved animals and MacKenzie will be donating the proceeds to the Nova Scotia SPCA in her memory.

As of Thursday morning, the bids have already topped $1,600.

Those who aren't in a position to place a bid, but still want to contribute are being asked to make a donation to a local animal shelter.