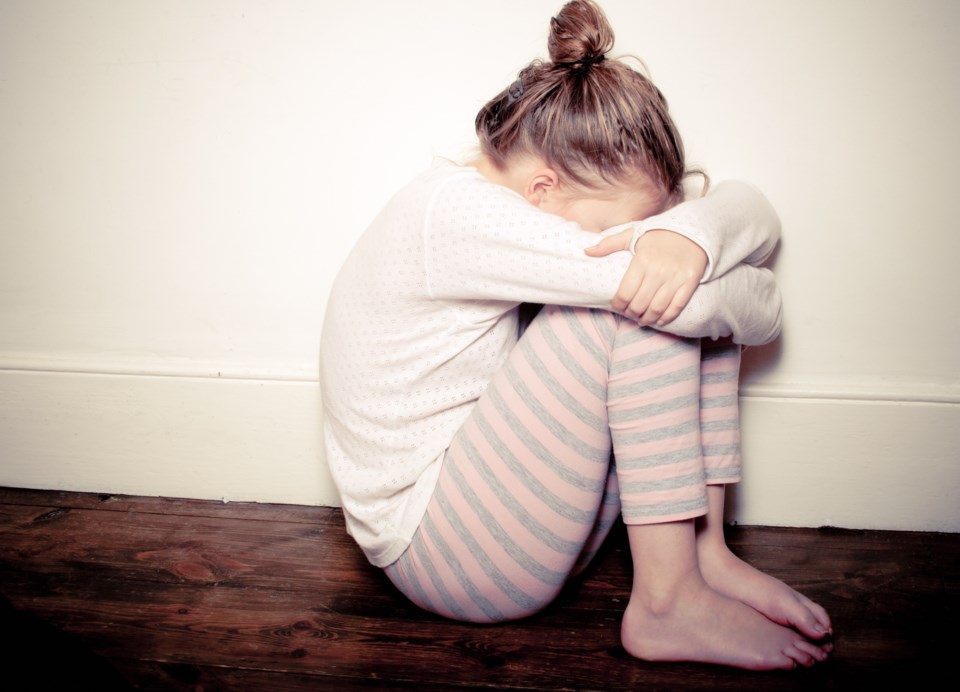 The Nova Scotia College of Social Workers says amendments made earlier this year to the Child Youth and Services Act has created unmanageable case loads for the province's social workers.

The executive director of the Nova Scotia College of Social Workers, Alex Stratford said the changes were designed to bring more children into the service at an earlier stage, before they had to be removed from their families.

Stratford says this has increased case loads significantly for social workers without any additional resources.
"What we are seeing now is a system that is being really stretched in terms of resources," he said.
Stratford said when social workers aren't able to take the time to get to know and work with families to provide care and advice, details are missed or lost.
He said currently social workers aren't able to provide the care that's needed for foster and biological families as well as the children caught in the middle.
"Right now, social workers are flying from crisis to crisis and aren't able to work with families," he said.
Stratford added the province sets the standard number of cases each worker should be carrying at no more than 20, with a mixture of high, medium and low risk.
He said that ratio is not accurate right now and case loads have increased since the amendments were made in March.