The pilot program started in July and deals with family legal matters
Oct 28, 2020 7:35 AM By: Matt Brand 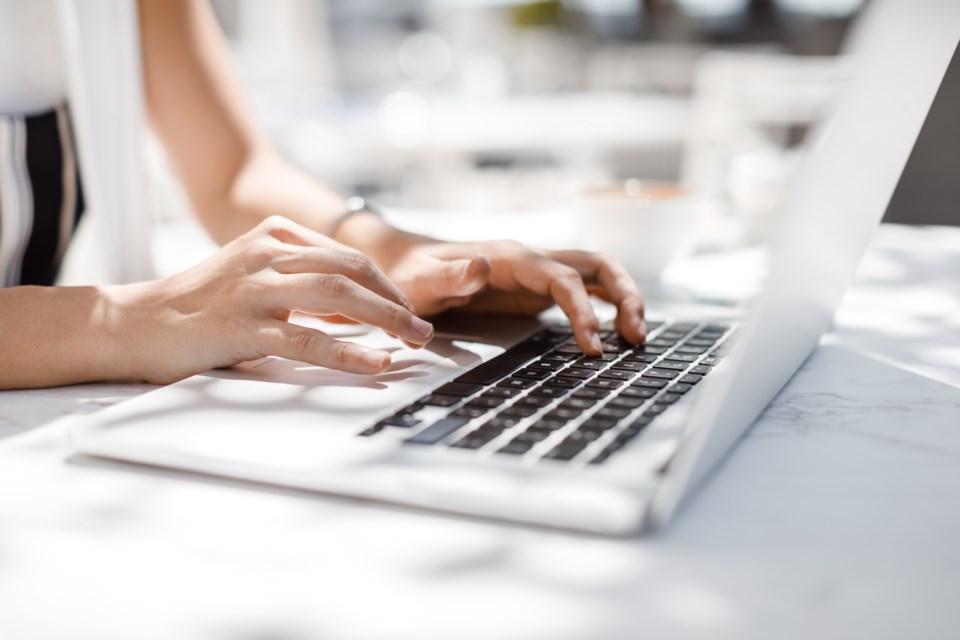 Have your day in court, online.

The Nova Scotia government has developed a pilot project to help sort out legal matters, and it’s the first of its kind in Canada.

One of the main goals of the eCourt is to make the process more affordable and accessible.

Back in July, the province launched the eCourt program to make it easier to resolve family legal matters online, like divorce, child custody, or spousal and child support issues.

In a release, the province says this can be an alternative to the traditional in-person court process, which can be confrontational.

It’s also helpful for people who usually have to arrange for childcare, transportation, or time off work, to be able to meet their court commitments.

Natasha Matthews is the Coordinator, Policy and Compliance for the Department of Justice's Court Services Division. She tells News 95.7's The Sheldon MacLeod Show the idea for eCourt pre-COVID-19 in 2016.

“Since that time we’ve been working through the process of designing and building the platform, and if we have a second wave of COVID, obviously the court can now use the service to continue moving matters forward,” she says.

And according to Matthews, this way of attending court has been receiving positive feedback from those who have used it.

“The clients have been saying that they really like how quickly they can get an eCourt date," says Matthews. "They feel the process was very speedy on the day of the appearance and it was efficient."

As for why family law matters were chosen to be dealt with online, Matthews says those are the cases that often get delayed.

“It will leave more room for traditional family law matters to go through the process if they require an in-person appearance,” she says.

But for anyone who’s been used to meeting via video conferencing tools during the pandemic, this eCourt is not like that as it only consists of a chat feature.

Currently the project is only available to those represented by legal counsel, though it will allow people to represent themselves in the future.